I’ve been fascinated by vampires since the early 1980’s as a child. There’s nothing like a childhood memory of yourself curled up in bed on a hot summer night in as few clothes as possible, no covers and the fan on as you drip sweat from your brow and try to sleep. However, you make sure you have your trusty sheet wrapped around your neck so the ‘vampire’ couldn’t come get you (like that could stop him, you later find out and feel awfully silly…lol). You try to watch vampire movies but your parents tell you that you are too young and you’ll have nightmares. Now you’re really curious. 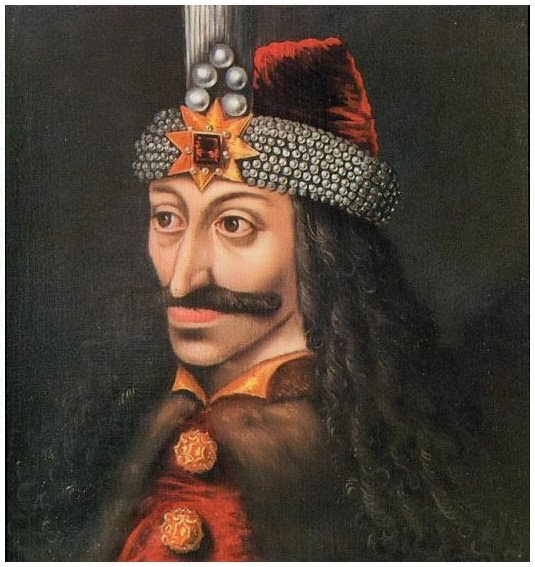 In high school, you can get books out from the library on the subject. They even discuss Vlad and Romania in History class and the excitement about vampires builds. You start to dress like the nocturnal anomaly because the long black hair, pale white face, black clothes, red lipstick and fangs are really cool, man! When I was in high school, there were four sterotypes of students.


·         Jocks-the athletic kids that played the sports but were dumb in the classrooms. Most times they were passed based on their athletic performances.


·         Preps/Preppy-the kids who had money and usually the kids with the brains. They were the popular and the geeks…a daring combination…one I’m sure I never saw much of during those four years.


·         Stoners-the kids who hung out just barely off school grounds, smoked whatever and listened to Heavy Metal music/80’s hair bands.


·         Freaks-the kids that dressed in all black, spiked their hair, wore pale pancake makeup with black lipstick…and that was the guys! I believe this group was our generations “vampire years”.


In college you start to explore your own sexuality so it was only a matter of time that the sexuality of vampires would come into play as well. If anyone tells you vampires don’t have a sultry sexuality about them and are gross…watch out for them and check your local sex offender lists for their pictures. The best reference of sexuality in vampires is depicted in Bram Stoker’s “Dracula” which was published in 1897. The three vampire brides in the castle, controlling Jonathan Harker’s mind, performing lewd sexual acts with each other to keep his attention away from Dracula and Mina is very prominent in the gothic and gay world. A “good girl” Lucy Westerna is “plagued” by these dreams and desires and acts like no proper Southern Woman should during her transformation. She acts like a sex crazed, unladylike creature after being bitten by Dracula. The story of  “Carmilla” by Sheridan Le Fanu was, in a way, an attempt to rewrite “Christabel” (1816) by Samuel Taylor Coleridge. They both discuss vampires who are found in the woods near a noble family’s castle and are invited in. In both stories the vampires attack the prominent character in the story. Both works have been seen as the icons of sexual exploration within the vampire realm. Finally, blood has been used over the decades as something sexual. It is part of a transformation and bonds the vampires together for life. Also, the taking of blood from another can seem very sensual in nature, synonymous with foreplay in humans . 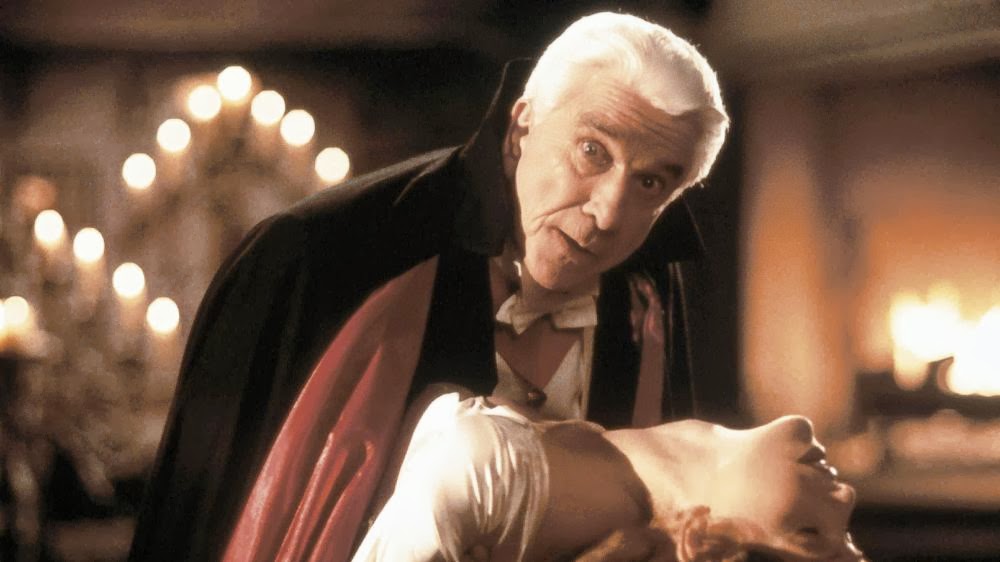 After college and partying, you start to settle down and you actually start to sit down and read books for enjoyment. This is when you pick an Author you really like and read EVERYTHING they ever wrote, scouring bookstores and ebay for new material AND/OR you just start reading everything you like and you one day look around you and you have 45 books about vampires J. Now you’re a little more than curious, you have a baseline knowledge and want to know more about these beautiful creatures we call vampires. You’ve read all the information about folklore and evolution of the vampire. You’ve continued watching movies and reading more books because now tens of thousands of books are popping up on shelves everywhere with vampires as their popular topic. 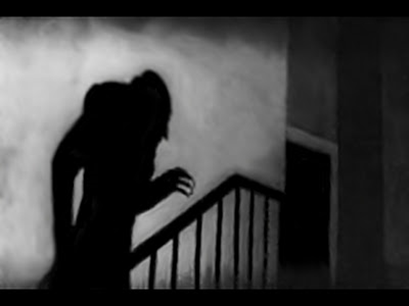 We’ve moved, as generations, from the ghastly Nosferatu to the sexy Lost Boys, the exquisite Vampire Lestat (both Tom Cruise and Stuart Townsend) and to Team Edward of today’s Twilight Saga. Vampire merchandise has gone through the roof and just about everybody from the young to the old”er” own something vampire related. Kids or ‘Twihards’ as they are called are picking up books and actually reading them outside of classroom assigned material. I thought we were going to lose a generation of readers but the upsurge of vampire novels has proved otherwise. It’s like an epidemic that plagues you and you’re either part of it whole-heartedly or want nothing to do with it. I’m a vampire writer and my mother is the later. Go figure. 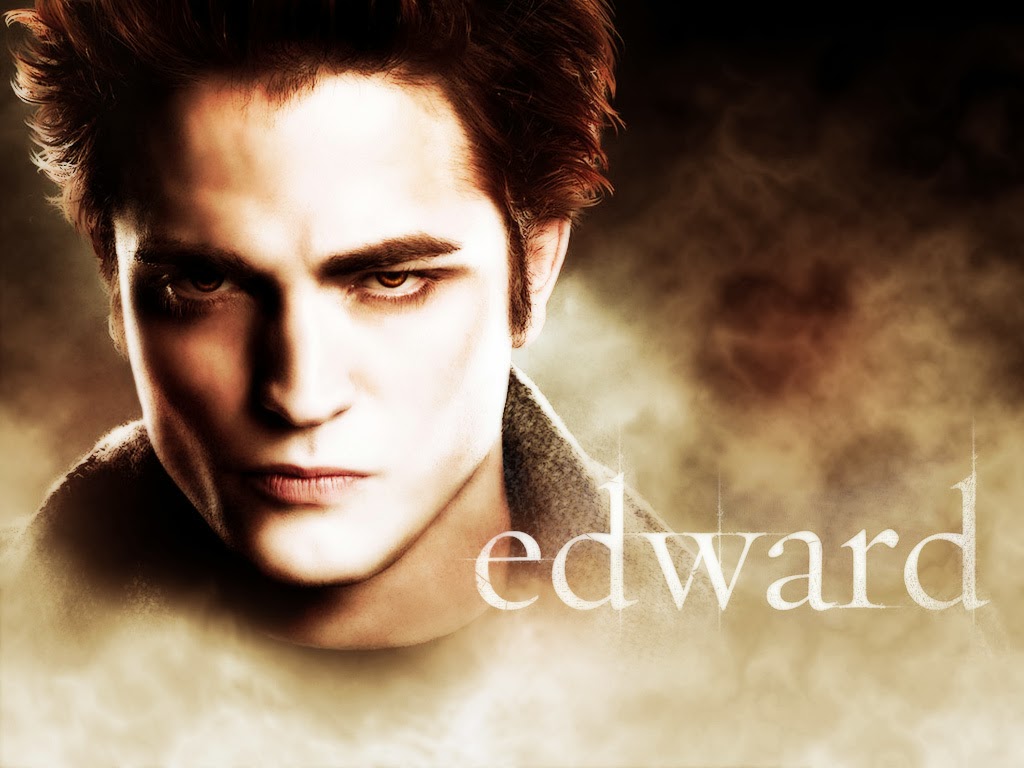 
www.thevampirequeen.webs.com
Posted by Unknown at 9:54 AM