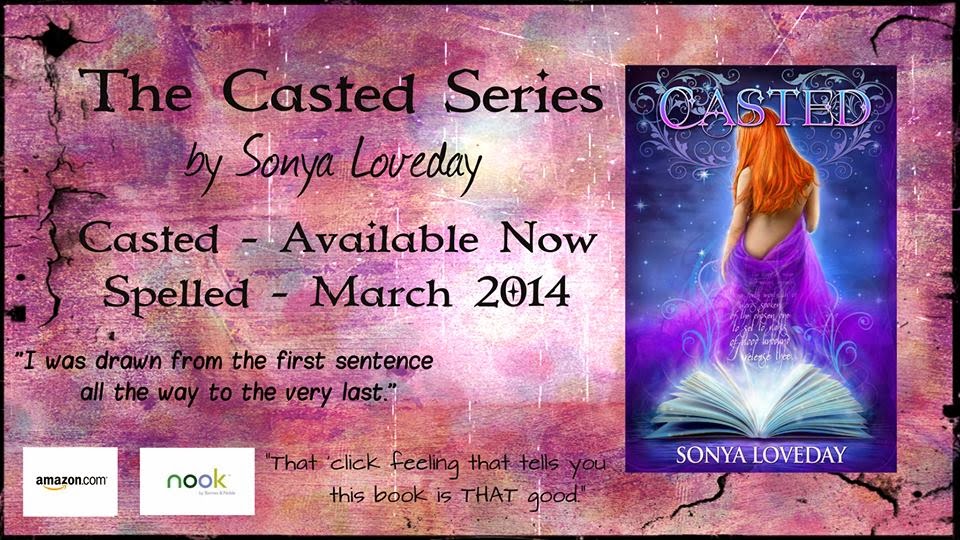 Today I am MORE than happy to introduce Sonya Loveday for you. Her Expanded version of Casted is now live, and if you want to know my thoughts - stop by my previous post. Right now, let me show you what happens in Sonya's life:

Hi Sonya, and welcome (back) to my blog. There’s been some changes since you were here last, hope you like them!! :-D


Thanks, Sabina *looks around* LOVE what you’ve done with the place!


Why, thank you!! Sit down, Girl!! We need a seriously long girl talk about Casted!! It’s a bit overdue, don’t you think?! *laughs* Anything to drink? Cookies? 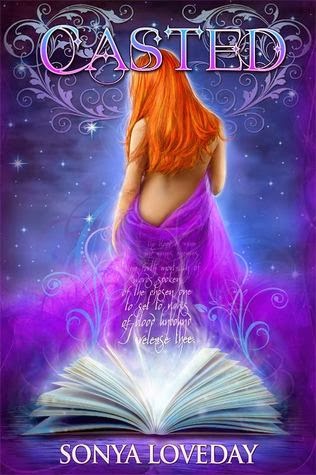 The original Casted landed a 5 star review last year AND made it to my top 10 for 2013. For a damn good reason. When you asked me to beta read the Expanded version I squealed and did cartwheels all over the living room floor, gracefully accepted. I NEVER expected to respond the way I did, to get floored all over again. Some of the extra scenes are still lingering in the back of my mind today. Care to tell us why you decided to do an Expanded version?


A moment of insanity..? I joke, I joke! Honestly, I had no intentions on going back to the beginning; I mean this was my first book. What would it look like if I jumped right back into it and added more? I would have never done it, had it not been brought to my attention that the book itself could be split into two books to give the reader *more*.  I wrestled with the decision from September to November as I worked on the expansion. Did I really want to pull the original book and split it? As you can tell, I made the choice to expand it instead. I didn’t want to change everything. I only wanted to enhance what was there. So there ya go, that’s what I’ve been doing these last few months.
There are SOOO many things I want to ask you, but let’s get to the bottom first, shall we? I want a visual of Edge!!! And how come you wanted to put Edge and Jade together? The most obvious choice would have been Dagger.


Think a mix of Ian Somerhalder’s sexiness and Jared Leto’s edginess (he he he) and BAM! I actually have a cast of characters on my Pinterest board if you wanna go pop in for a look!


As far as putting Jade and Edge together….I had no say, when he introduced himself it was outta my hands. Originally, in the first book it seemed that way – unfortunately, I didn’t express the relationship between Jade and Dagger very well. In the expansion however, the reader will be more inside Jade’s head to understand what Dagger is to her.


Edge and Jade are what you call Preordained. For those unknown to this phenomenon could you explain what it is?


When the Original Coven began they wanted to preserve the magic bloodline. They feared that spell casters would look outside the Coven to marry and have children. In doing so the bloodline would weaken and magic would be lost. To ensure that didn’t happen they created a spell, cast upon the Original Coven to ensure that would never happen. The spell itself draws like to like, there’s no ‘pairing’ of families per say, only a pairing of magic. It’s kind of like a magic spell carried out by the Fates. Of course, this won’t stop people from falling in love with someone that’s not their preordained, but it would make it very complicated if the spell caster came across their preordained while in a relationship.


When reading Casted, I was blown away with how detailed you are with the magic and the history behind the magic, and how the Triad came to and how the Covens work today. How much research did you do before starting?


I’ve always been drawn to the thought of magic, the use of elements and the fantasy side of what you can do with such things.  I guess you can say that I have a very active imagination when it comes to what magic is to me. As far as research…um, well…I’m going to make myself sound like a complete jackass with this, but I didn’t really research much. Besides looking at maps of both and , the rest came from my head. 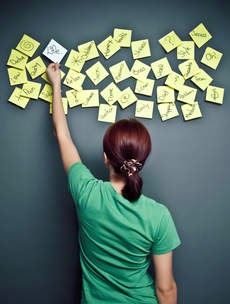 How do you keep track of everything? Notepads? Whiteboard? A magical book with a person trapped inside? *grins*


*Gasp* Do you think they sell such a book on ebay? The truth is, I had a notebook that I wrote random stuff in and then had to hunt for it when I needed it.  As of September, I’ve been using the Scrivener program which gives me character sheets and places to keep notes right where I’m working from. It’s been a pretty awesome program to work with and it keeps me organized.


Where did your inspiration for Casted come from?


I’m one of those people who get blips of images that pop in my head before I go to sleep and a story is born from that image and or scene. In this case, I’d finished another book (which is total garbage and needs a lot of work if it’s to ever see the light of day) and Jade’s character came to me before I was even done with the other book. All of my stuff has come to me that way. I build the world/story around that small blip. Sounds weird, right? I know, believe me, I totally understand. You try living inside my mind for a day and then we’ll talk…lol


Has anything changed for you since you published the Original Casted? Any words of wisdom you’d like to share?


Nothings changed besides the fact that I’ve finished the second book and am waiting until I get back from Indie Girl Con to publish it. With the Casted expansion re-released, I needed to have a little time in-between them to gain some hype for the second book. As far as advice? The best thing I can tell you, especially if you’re a new author, or soon to be author is:  Thick skin – open mind. People will love or hate your work and that’s okay.  Constructive criticism is good, so long as you allow it to help you grow.  Don’t dwell on the negative, keep focused on the things that matter or you’ll be your own worst enemy.


I KNOW you’re going through the last read on Spelled, the sequel to Casted. Want to share anything from it? *PLEEEAAASE?*


Sure! Here’s a snippet from the beginning after they fell through the floor in the Triad compound. Just remember this is unedited and subject to change:


My breath hitched as my eyes darted around the room for a moment. I was safe, tucked inside his home in the South of France. Pulled from the clutches of death that Edge had been forced to watch play out. “I’m sorry. I had to release her. It was the only thing I could do to save us. And when we fell through the floor in the cave I tried to hold on to you. I just…everything went dark and you were gone. I was gone. I’m so sorry, Edge, but I’m here now. Everything is okay.”


Thank you SOOO much for coming by on your busy Release Day Sonya!!! I hope you will have a fabulous day!


Thanks for having me! Please feel free to stop in at anytime on my author Facebook page to say hi! I love hearing from everyone and fingers crossed now that I’m almost finished with Spelled I’ll have more time to be on Facebook.  And I’ll leave you with this. It’s how editing gets done at my house…he he he 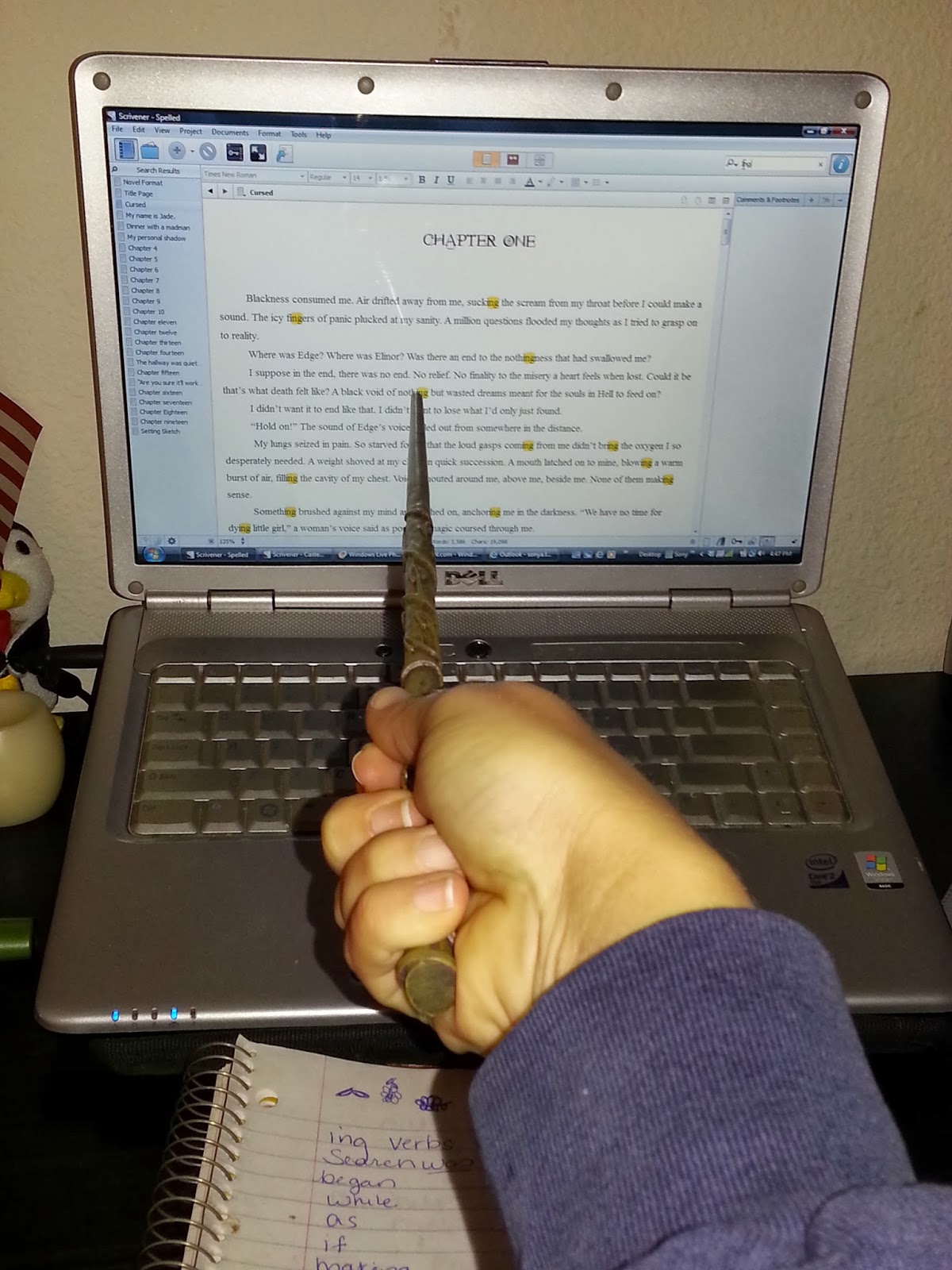 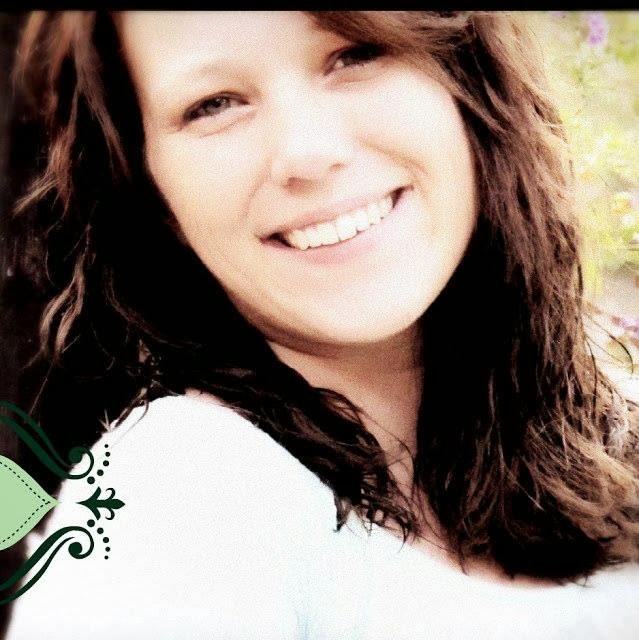 Sonya Loveday, first and foremost is a reader, an avid one. It is of that love that brought her to the realization that this was the answer to the nagging persistent feeling that ‘there’s got to be something more’.
The dream came alive in 2009 when she purchased her laptop and began the tedious step of becoming a published author.
When she’s not reading, she’s writing. When she’s not writing, she’s reading. And when she’s not doing either of those things she’s sleeping, shuttling her children back and forth to school, letting the dogs and cats in and out of the house for the umpteenth time in the last hour and dreaming of a clean house.