Spotlight: Falling for you by Danielle Taylor

Hello Lovelies,
welcome to this little spotlight for Danielle Taylor and her book Falling for you. So, let me tell you a bit about Danielle: 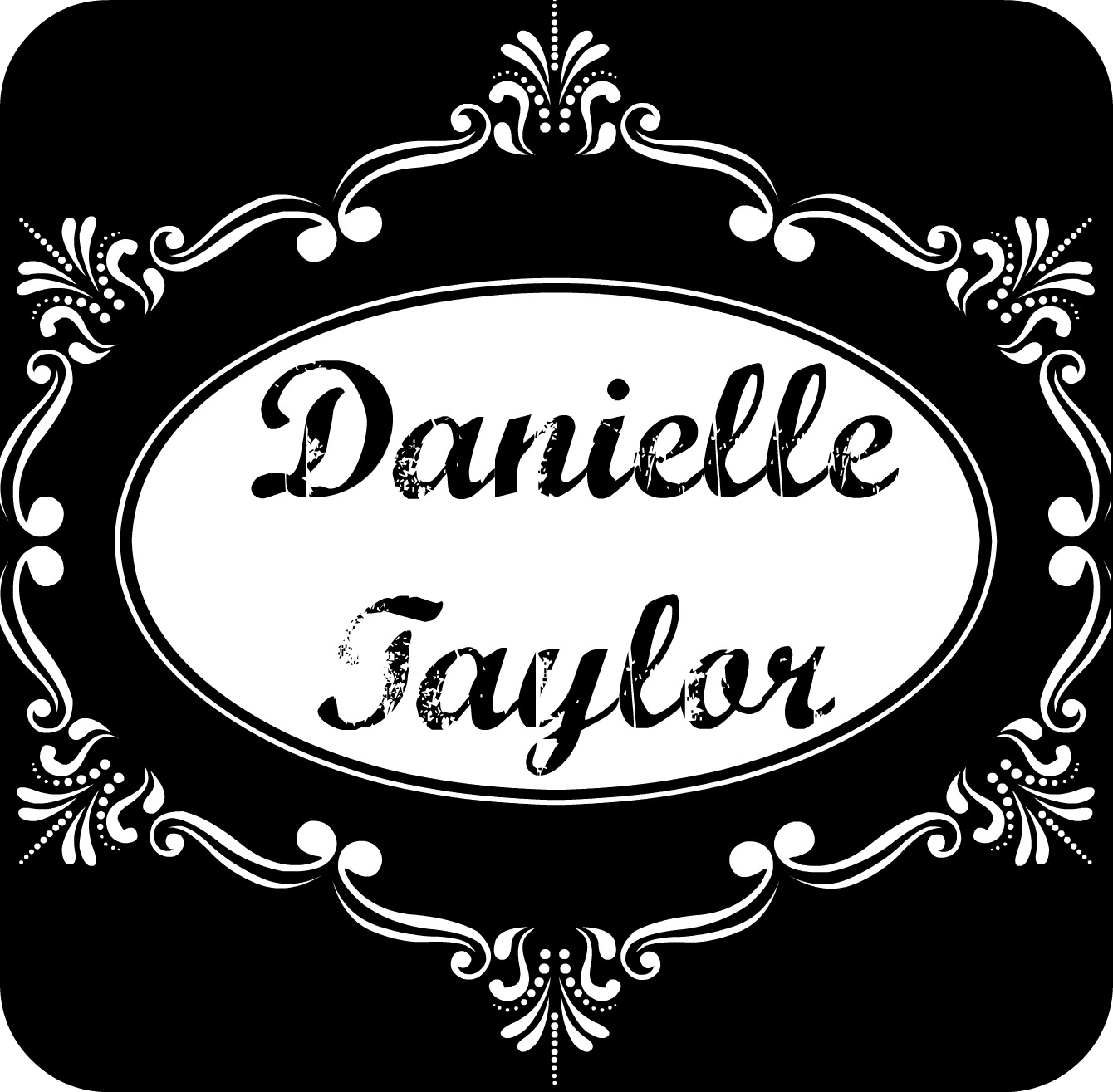 Danielle Taylor is the author of the Captive Hearts Series and the WattPad sensation Falling for You, which broke 100,000 reads in less than a week. She's shy to a fault, loves coffee, dark chocolate, and reading.

You can find Danielle here:
Facebook﻿ ~ Twitter ~ Blog ~ Goodreads
Danielle might be shy, but she's such a sweetheart! Don't hesitate, make sure to stop by one of her pages and say Hello!! 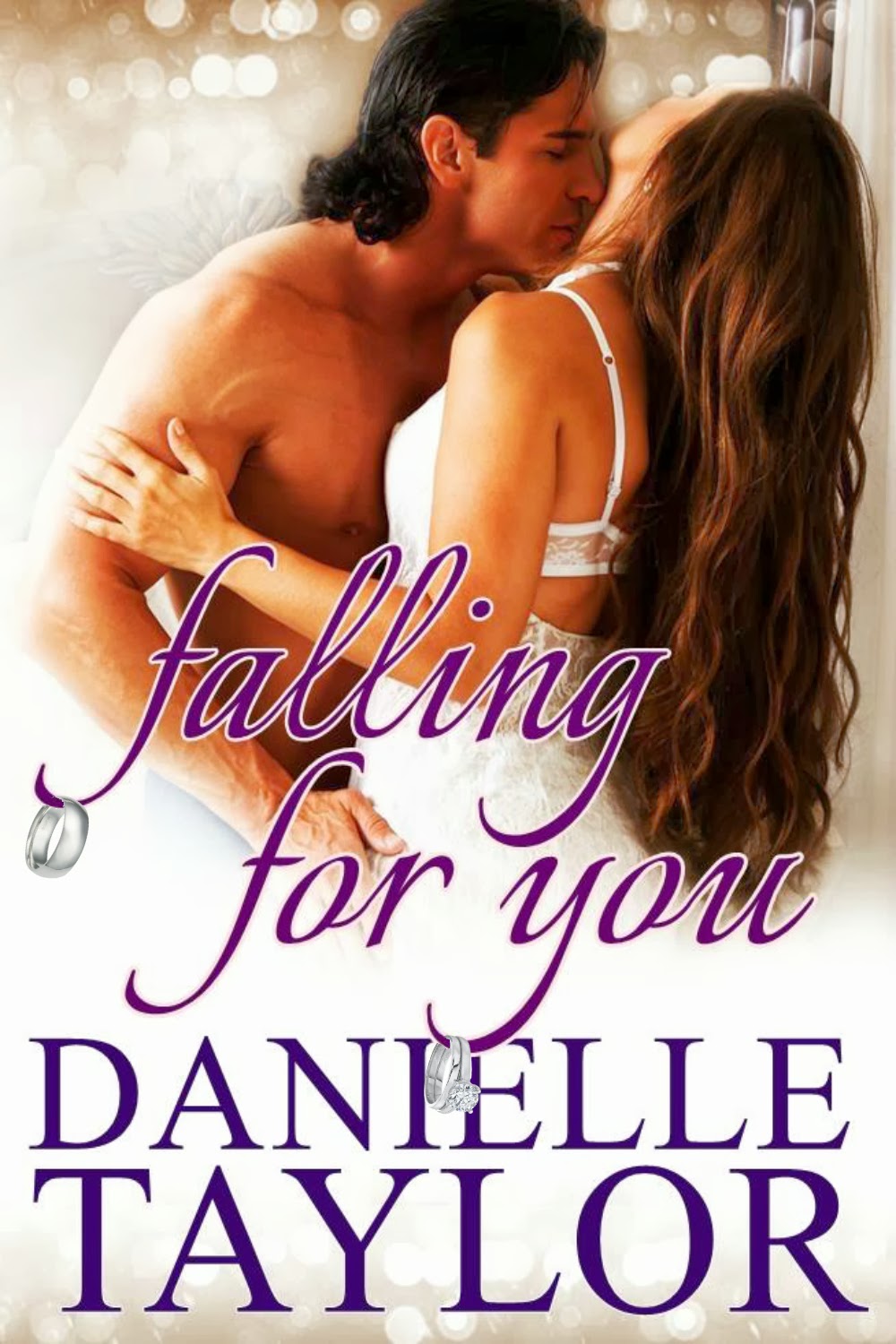 Julia Burns can’t remember a day in her life when she didn’t have to work. So the ad in the paper sounds perfect to her – even if she does have to marry a complete stranger.
Nicholas Steele isn’t used to being around people since the accident that left him disfigured. Having a permanent house guest isn’t his idea of fun, however, the press would have a field day if they found he and his new wife weren’t residing together.

On paper, their ‘fake’ marriage fits both their needs, giving Nicholas a wife and Julia the security she’s always dreamed of having. In reality, every moment Nicholas and Julia spend together brings them closer to falling for each other.

The thin sliver of moonlight that filled the room showed her a large shape beneath the covers and the dark hair gave her cause to believe the man was the same one she saw earlier in the library.
He thrashed against the blankets and then let out a bloodcurdling scream.
Julia rushed over, doing the only thing that she could think to do. She slid behind him and cradled the man’s head to her breastbone. “Shh, it’s alright,” she whispered, stroking her hand over his hair. It felt much softer than she imagined it would.
“Wha? Who?” The man sat up and, in a flash, pinned himself on top her. “Who the fuck are you?”
Julia couldn’t see his face in the dark but she didn’t need any light to know he was scowling at her. With her hands held high above her head and his hard, heavy body crushing her to the mattress, thighs pinning her legs where they were, a foul taste rose into her mouth. This man was just like her foster father. The feel of his body against hers evoked dread.
“Answer me!” he bellowed from above her.
“J-J-Julia B-Burns,” she stuttered through tears.
“And what the fuck are you doing in my bedroom?”
Attempting to swallow down the horrid tasting acid that rose up into her mouth like waves proved to be an exercise in futility. “I-I heard…” What had she heard?
“Well?” he demanded.
“Please, I…I need to get up.”
Only when she began dry heaving did he released her arms and move his weight from on top of her. Julia curled into herself, wracking with sobs. Her chest felt tight, stomach roiled. Memories of the past assaulted her, combined with the events of moments ago.
What possessed her to come in here? She should have just left the man alone.
“Go back to your room, Miss Burns,” he deadpanned. “We have a busy day tomorrow.”
Scrambling to her feet, Julia fled from his room and jumped back into bed. Only once she pulled the covers up to her chin in her own room did Julia realize that she just came face to face with her future husband.

Email ThisBlogThis!Share to TwitterShare to FacebookShare to Pinterest
Labels: Danielle Taylor, Excerpt, Falling for You, Spotlight