Hi Guys!!
Please welcome this week's Author Take Over; Rue Volley. She has some amazing things going on, but let me tell you a bit about Rue before I let her loose ;-)
﻿ 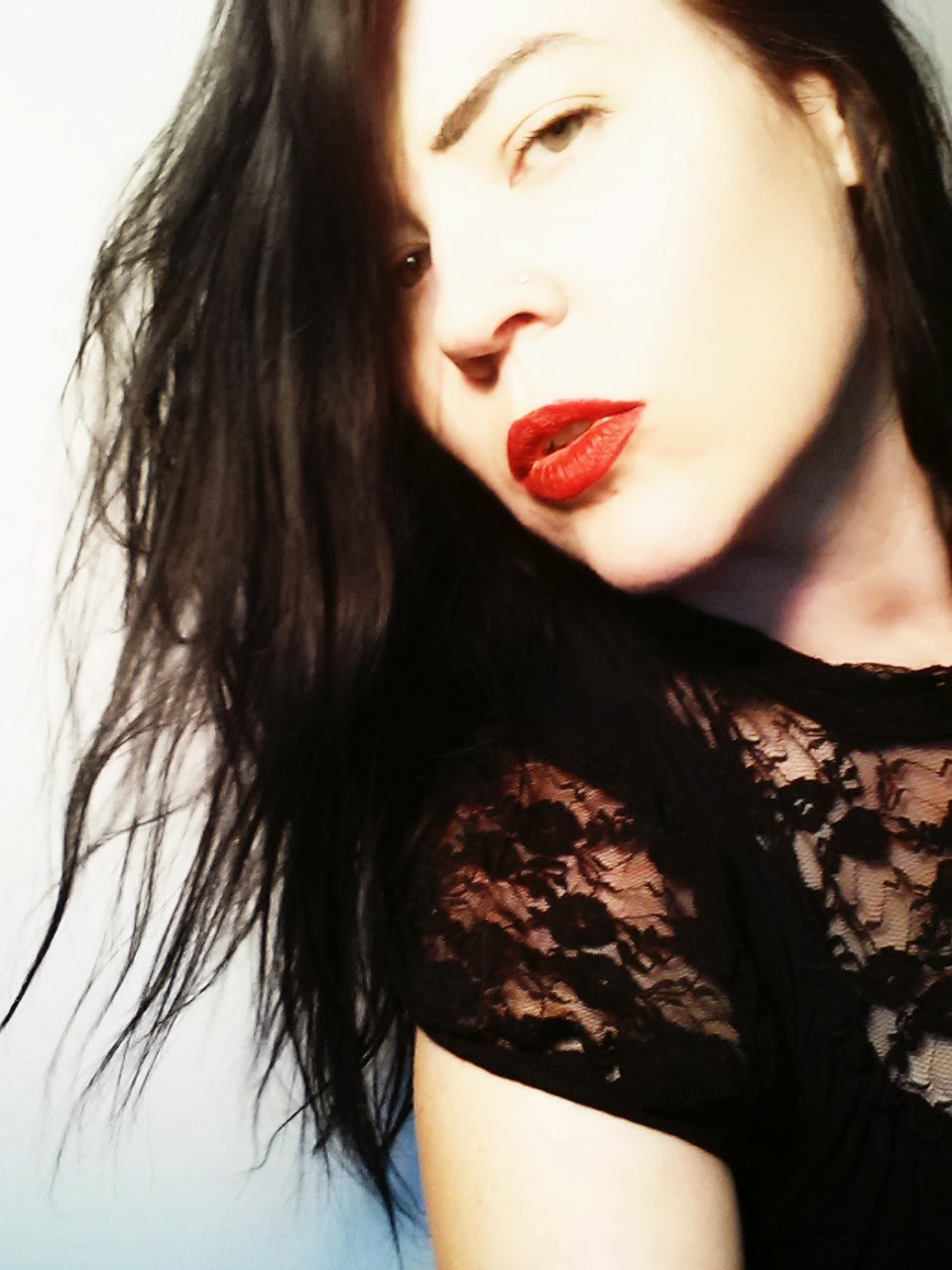 Rue Volley resides on earth with her partner in crime, Von Erik and their two pugs, Mobacca and Oshi Wan Kenobi. She is a descendant of the Blackfoot Indians and is very proud of her heritage. She is a bestselling author with over 40 books published with Crushing Hearts and Black Butterfly publishing, Hot Ink Press and Vamptasy Publishing. She writes YA, NA, adult fiction and Horror erotica. Her writing style has been described as a perfect blend of Tarantino and David Lynch. It falls under the new category of "Chick Noir", where women do not have to always have a happy ending. Rue is a leading advocate for the Arts as she has been for almost 20 years now, hosting a Radio Station and magazine dedicated to Indie Artists and helping them get more exposure. She also plays guitar and violin and will sing occasionally if you can bribe her with chocolate.﻿ 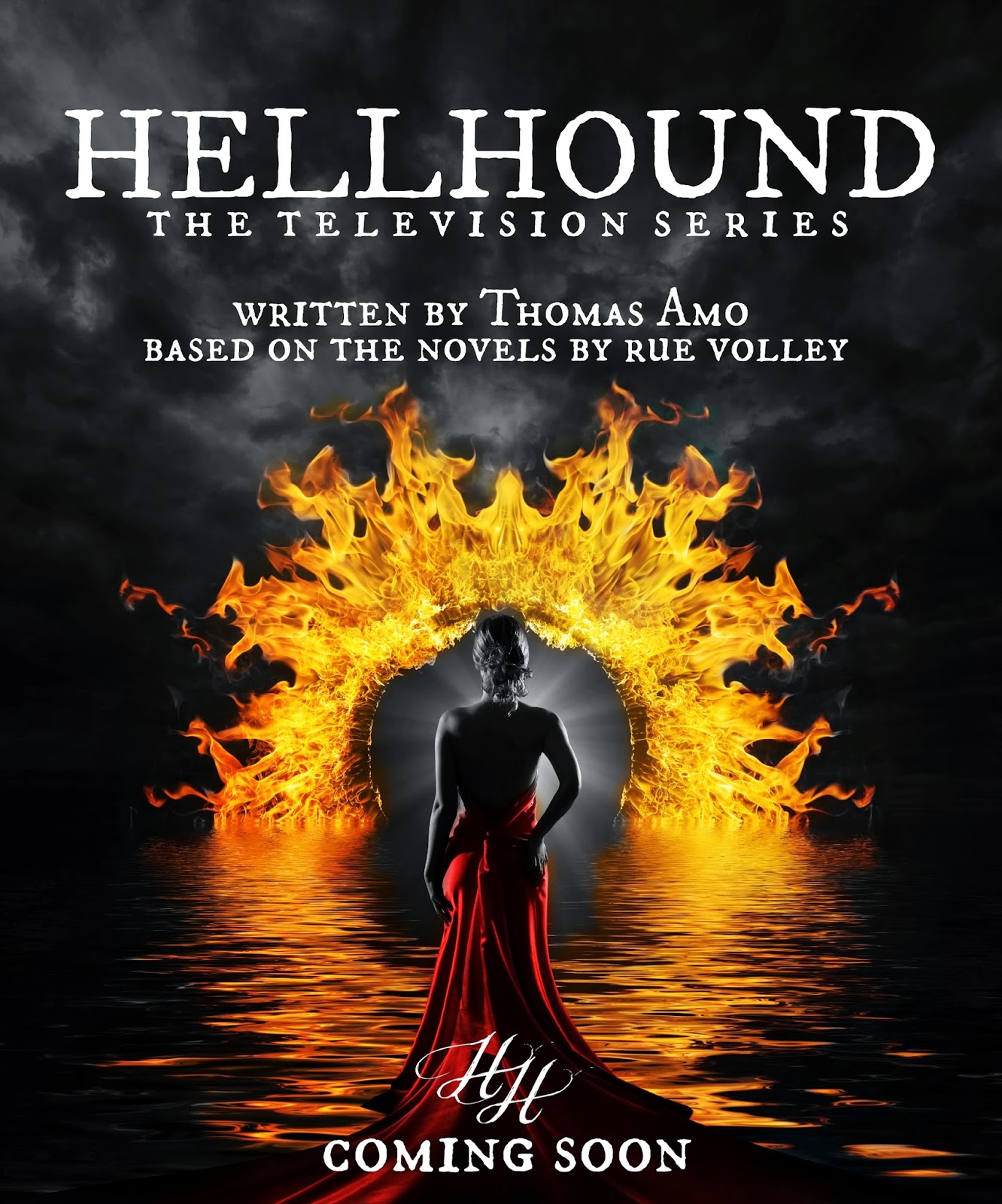 Newest Series,
Hellhound
now written in screenplay format for a TV series and being shopped to various networks.

I partnered up with my good friend Thomas Amo and together the first pilot episode of Hellhound is ready to go. I made a decision a couple of months ago that I wanted to try to sell this series. We already have interest and I am crossing my fingers that we can option it. Thomas has done a fabulous job of keeping the integrity of the series intact for the fans. I know as I read the screenplay I was absolutely thrilled, but with all things once it is optioned there may be changes and that is fine. When you bring in third parties who are invested in something along with their own ideas and screenwriters small changes will occur. I was already prepared for that and I honestly do not have a problem with it. I am just grateful to the thousands of people who have purchased the books and love these characters as much as I do. I am currently finishing up book three "Prince of Fire" and it will be releasing Feb 22nd (right in time for my birthday). 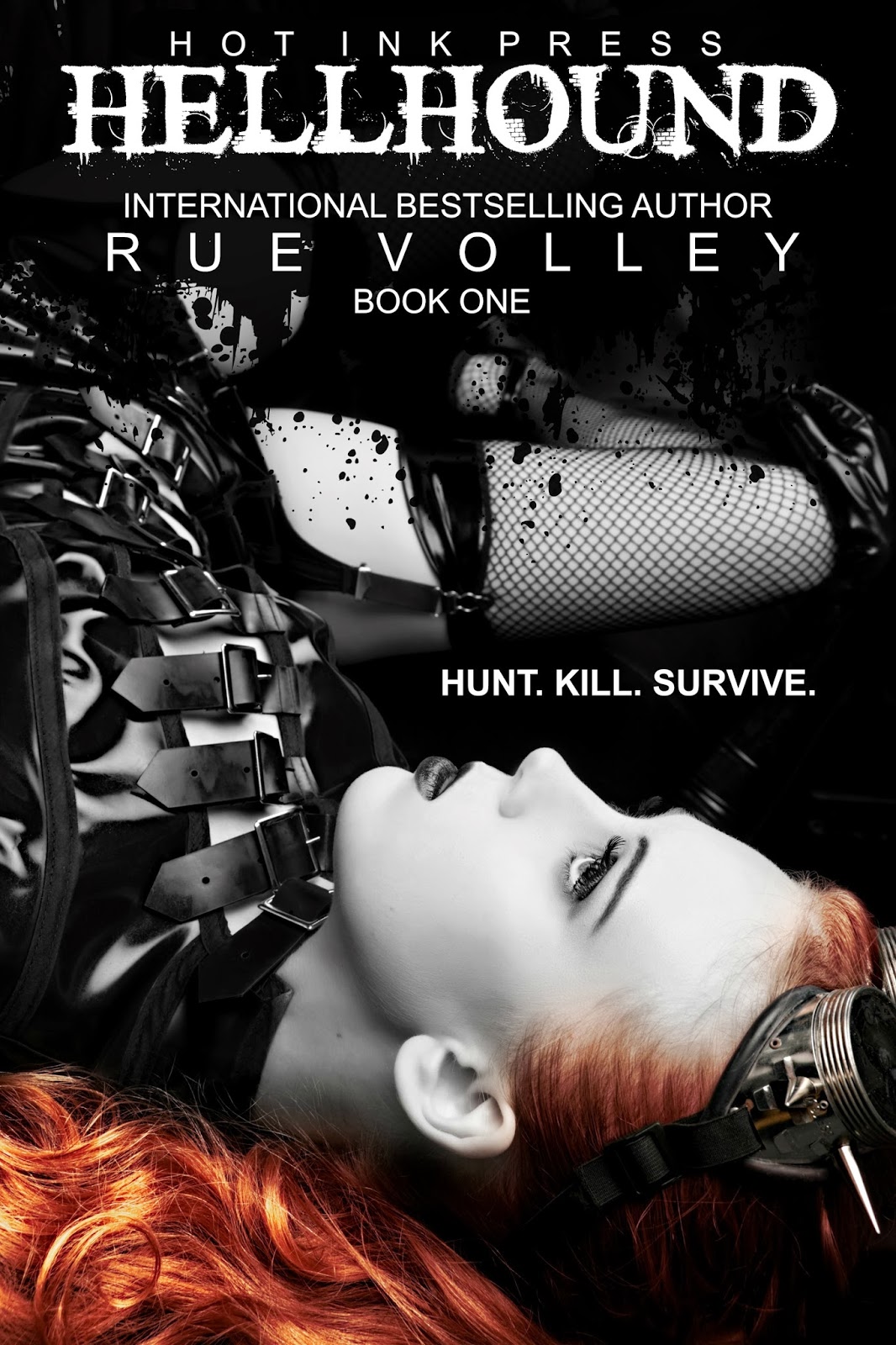 Book one Hellhound blurb
Halo Bay has had nothing but bad luck with men her whole life, from a cheating High School boyfriend to the abusive one she just stabbed through the eye. Fatally wounded from her last fight with him, she falls unconscious, only to wake in purgatory with two choices before her. Sew her own eyes and mouth shut and wander around purgatory for an eternity, or, follow an extremely hot man, by the name of Gunner, to Hell. There she will train to be a "Hellhound", a hunter of all things nasty that escape Hell and go topside. Only with this can they try to redeem themselves and possibly gain their freedom. Settling into her new life as a HELLHOUND is almost easier than the amazing love affair just starting to grow between her and Gunner. His inability to open up, and her problems with trust, tend to make things difficult. Not to mention, she has another who admires her, the Prince of Fire himself, Lucifer. Halo becomes frustrated and makes a fatal mistake that could cost her everything.
You can buy Hellhound here Book two Hellhound, Dogs of War blurb
In 'Dogs of War' we rejoin Halo Bay and the Hellhounds as they adjust to an unexpected loss. Weakened and feeling as if they may be losing the battle, the Hellhounds reach out to the most unlikely of creatures...that of the vampires. At Ari's insistence, two very powerful vampires are called upon to help them. Hunter, who has a sordid past with Dorin and Vanessa, Queen of the vampires and daughter to Dracula himself. As they struggle to solidify their new alliance, Halo finds she has to barter with the only thing she truly owns. Herself. This is a deal that Lucifer is eager to seal and, blinded by love, Halo may be stepping into a plan set in motion centuries before she even existed. Will she restore the balance between Heaven and Hell? Or will be become the final seal?
You can buy Hellhound Book Two here 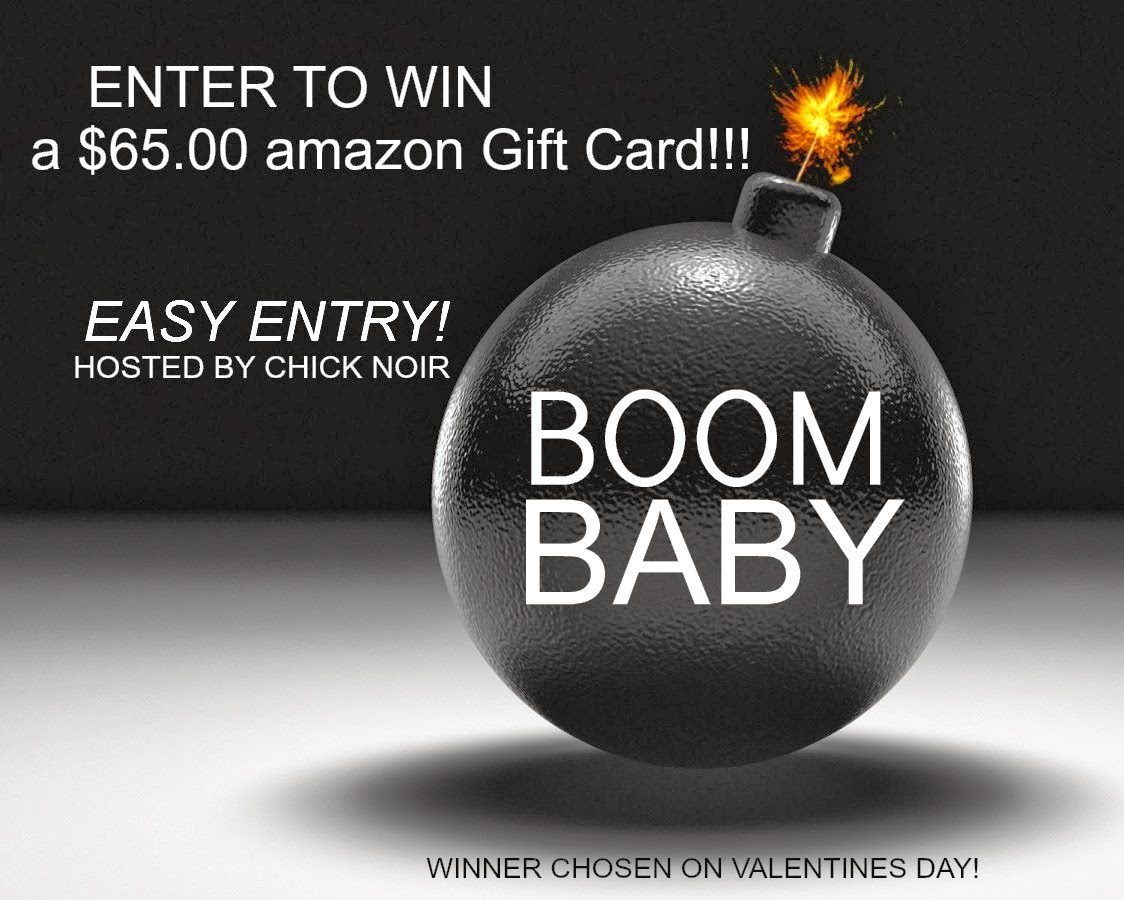 You can also enter her giveaway here: