Heat up your holiday for only 99 Cents! 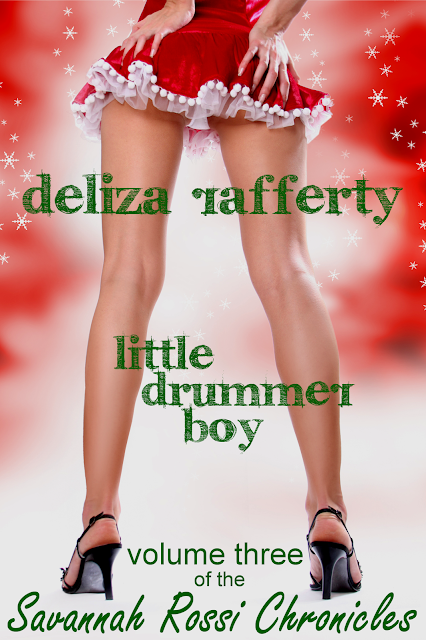 The Savannah Rossi Chronicles are a series of stand alone short stories/novellas preceding an eventual full length novel that follow the steamy adventures of sexy, independent, musically-gifted singer/songwriter Savannah Rossi, who is teetering on the verge of national success. This is no spoiled brat pop princess looking to be saved. Confident, driven, intelligent and unabashed in her sexuality, Savannah has created her own success and enjoys a vibrant sex life on her own terms with men of her choosing. Is it possible that any one man could tame such an independent free spirit? Who says she even needs to be tamed? Join Savannah on her erotic musical journey to find out!

Ten volumes total are planned, to be followed up with a full length novel. So don't worry; Sav will get her HEA!

CHRISTMAS STORY GIVEAWAY!!!
ONE LUCKY WINNER
GETS THE WHOLE SHEBANG!
a Rafflecopter giveaway 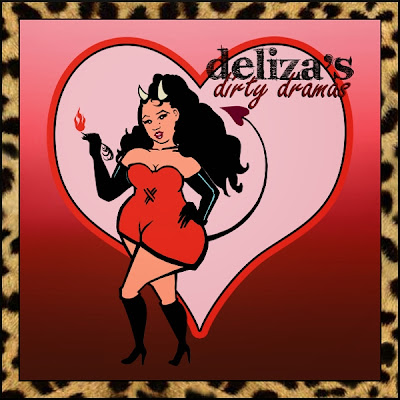 Little Drummer Boy is a fast, steamy read which is perfect for a quick Holiday read. This is the third installment in The Savannah Rossi Chronicles, and as a standalone it is a fun read, filled with steamy scenes.


I liked this short story, it was saucy, wild and naughty, I also liked that it was set in the world of music. However…. I missed to know more about Savannah. I haven’t read the previous two short stories, so I do not know if anything has been revealed there, but I will certainly find the time to read the others. Or I could just wait until the full length novella is being released.


If you’re looking for a steamy, fast read, then definitely pick this one up. It certainly reddened my cheeks. ;-)