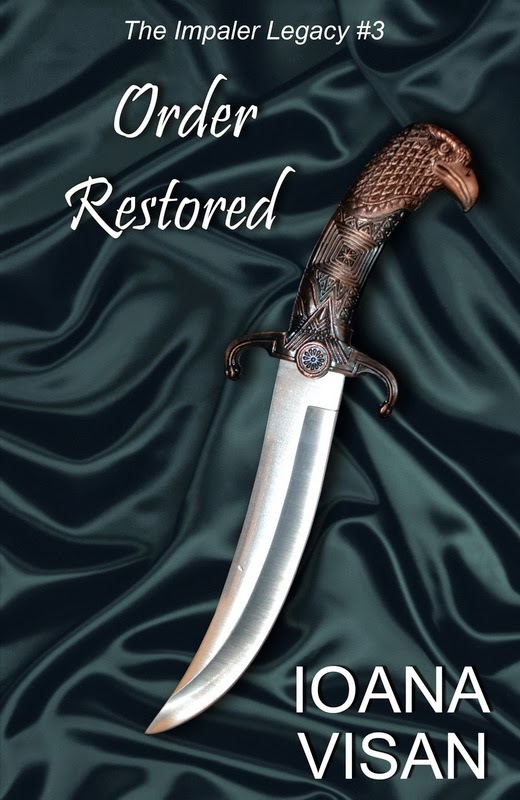 Despite their five centuries at war, the pandurs and the vampires work well together when they ally against a common enemy. Led by Little Council member Liana Cantacuzino and a thousand-year-old vampire Maximilien Hess, they descend on South Island, New Zealand, to search for the new breeds’ base.

With Dr. Jesse Carver kidnapped by the new breeds and Liana’s feelings for him muted thanks to Hess’ compulsion, Liana is forced to act like Jesse means nothing to her while she is dying inside. Asked by the new breeds’ leaders to betray her cause and losing the support of her people one by one, she needs to destroy the new breed-making facility before her entire world falls apart and everyone has to run for their lives.

The third novella in The Impaler Legacy series, a vampire saga like no other. 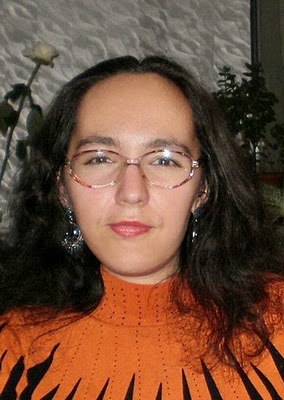 Award-winning writer Ioana Visan has always dreamed about reaching the stars, but since she can't, she writes about it. She made her debut in English with a short story published by Every Day Fiction, and also has one included in Evolved Publishing's "Evolution: Vol. 2" short story collection. After fighting the apocalypse aftermath in "Human Instincts", she played with shapeshifters in “Blue Moon Café Series: Where Shifters Meet for Drinks”, and then she dealt with vampires in “The Impaler’s Revenge”, before tackling longer works like a fantasy trilogy and a science fiction series.
Ioana Visan is the winner of the European Science Fiction Society’s Encouragement Award at Eurocon 2013.