Adventures in a Bustle? Guest Post by Melanie Karsak

Thank you so much to Sabina for hosting my tour stop today. I am delighted to be here to talk to you about my new novel, Chasing the Star Garden. The novel is the first in a steampunk series. If you have never read steampunk before, you might be wondering what it’s all about. Steampunk is part of the science fiction and fantasy genre that takes its cues from Jules Verne. The setting is often in London, England or in a dystopian future. Steampunk can depict high Victorian manners or gritty (as Author Chris White describes it) slumpunk. Chasing the Star Garden shows a glimpse into the gritty underbelly of London (and beyond) in 1823 and introduces us to some characters on the lower end of the social spectrum.


﻿
What’s fun about steampunk is that I get to throw all that out the window and “punk” the period. Through fashion, and a few other venues, I attempt to point out the absurdities regarding the subjugation of women in the period. Why would women doing hard physical labor be asked to wear such impractical clothing? Lily, for example, often wears “trousers” as depicted by this model and much of SteampunkCouture’s clothing. 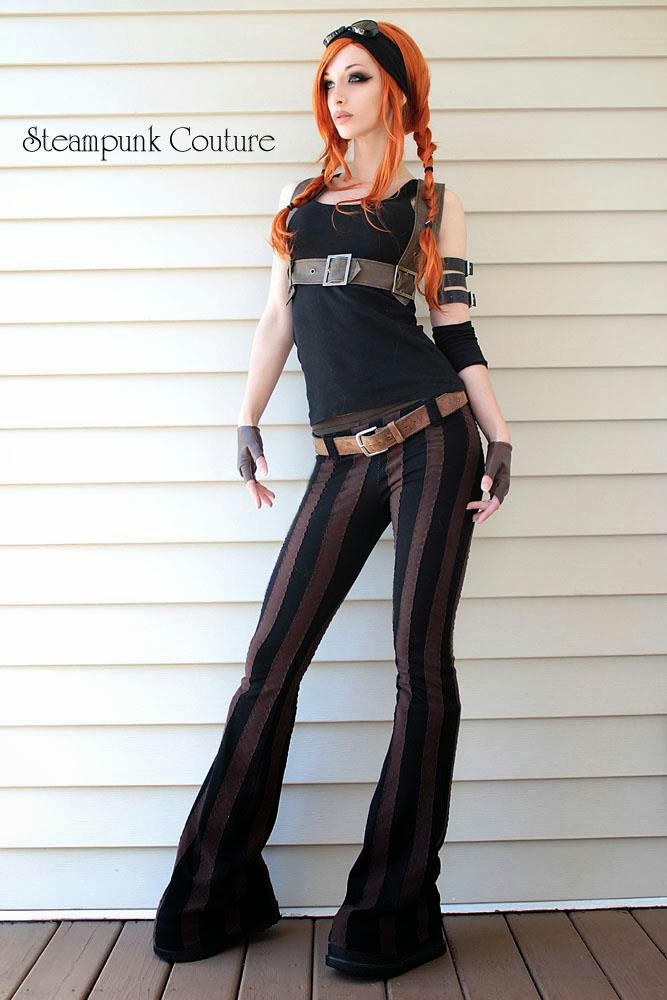 Lily also likes to be sexy. We see this in her relationship with both Sal and Byron. As such, she wears a nifty clockwork bodice that Sal invented for her. Like any great clockwork device, with one press of the button, the corset falls open. Talk about a bodice-ripper! I am pretty sure I invented the idea, but here is a close second over at Clockwork Couture: 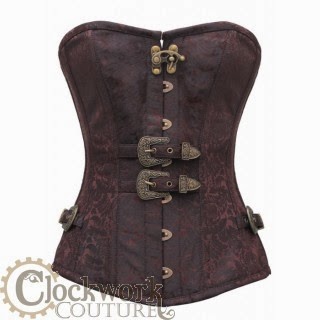 ﻿
﻿
http://www.clockworkcouture.com/ladies/corsets/swashbuckler-corset-2-colors.html
Lily also wears a trademark cap (I just realized how Indiana Jones that sounds. I’m cool with that). Lily wears a simple newsboy cap. At the beginning of Chasing the Star Garden, she receives a pendant for her cap that she takes great care to protect. The importance of the pin is not really revealed until book II in the series, Chasing the Green Fairy, which releases this spring:


And, of course, no steampunk outfit is complete without a set of goggles such as these lovely Robin Hood goggles from Steampunk Goggles: http://steampunkgoggles.com/ 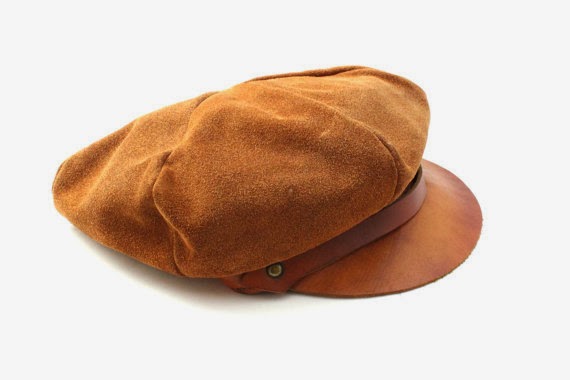 
And, of course, no steampunk outfit is complete without a set of goggles such as these lovely Robin Hood goggles from Steampunk Goggles: http://steampunkgoggles.com/ 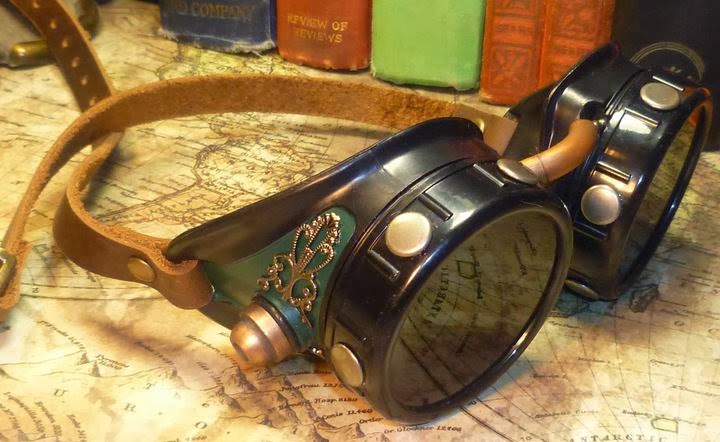 I love the aesthetic of steampunk. I love that it allows us to play with fashion and envision a world where women can either abide by the rules to look lovely in silk and taffeta, or they can break the rules and be rugged and practical in a pair of pants and boots. I choose steampunk clothing that is sexy for Lily, but that’s just my brand of steampunk. Who knew imaginary, adult dress-up could be so much fun! 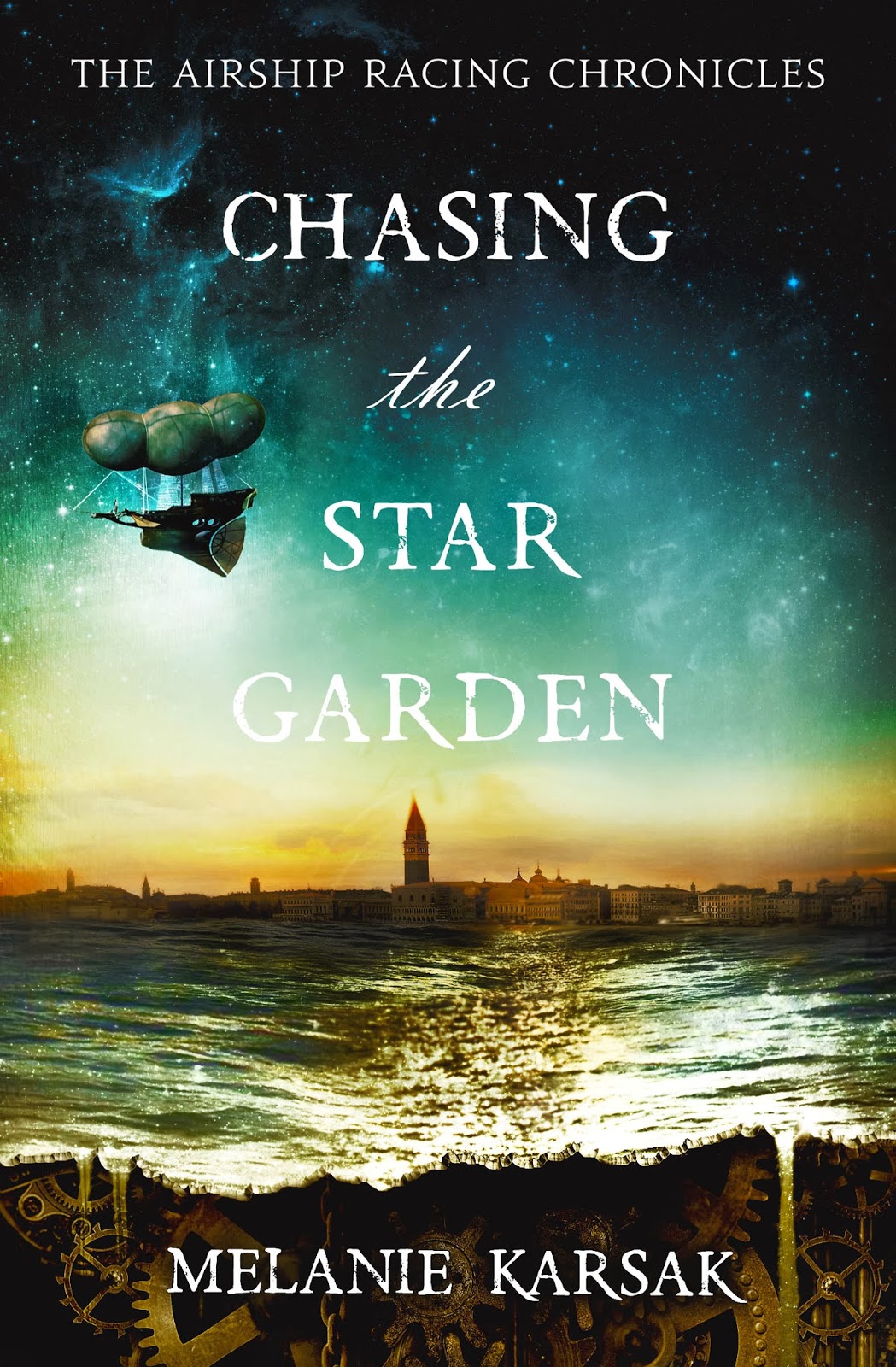 An ancient treasure about to fall into the wrong hands.

Melanie Karsak’s “Chasing the Star Garden” takes the reader on an exciting adventure from the gritty opium dens of gaslamp London to the gem colored waters of the ancient world, introducing us to Lily Stargazer, a loveable but reckless airship racer with a famous lover and a shattered past.

Lily Stargazer is having a bad day. She just lost the London leg of the 1823 Airship Grand Prix. To top it off, a harlequin fleeing from constables shoved a kaleidoscope down her pants, told her to fly to Venice, then threw himself from her airship tower. What’s a girl to do? For Lily, the answer is easy: drink absinthe and smoke opium.

Lily’s lover, Lord Byron, encourages her to make the trip to Venice. Lily soon finds herself at the heart of an ancient mystery which has her running from her past and chasing true love and the stars along the way. 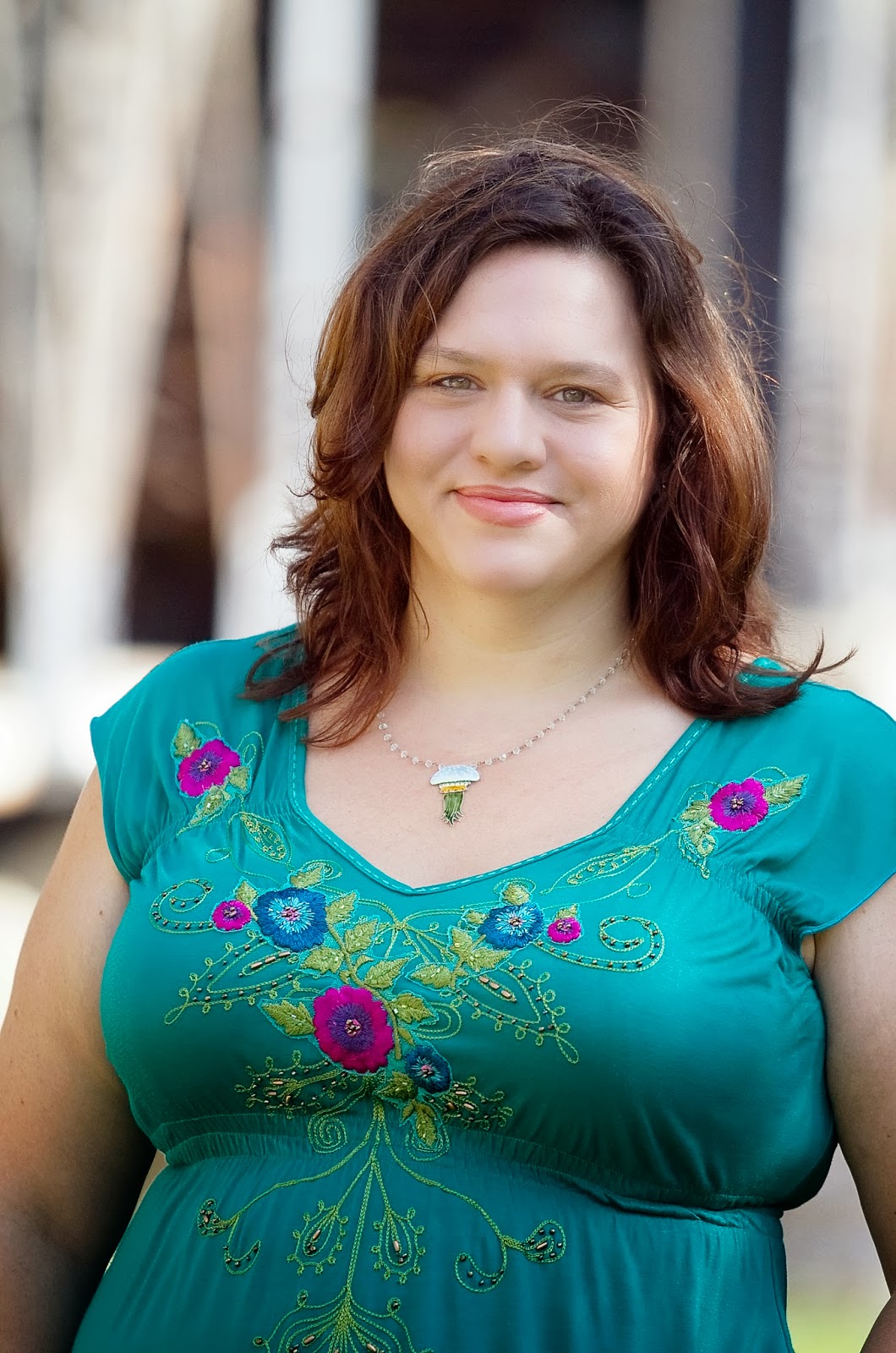 Melanie Karsak grew up in rural northwestern Pennsylvania where there was an abysmal lack of entertainment, so she turned to reading and hiking. Apparently, rambling around the woods with a head full of fantasy worlds and characters will inspire you to become an author. Be warned. Melanie wrote her first novel, a gripping piece about a 1920s stage actress, when she was 12. A steampunk connoisseur, white elephant collector, and caffeine junkie, the author now resides in Florida with her husband and two children. Melanie is an Instructor of English at Eastern Florida State College.