Release Day Blitz: The Curse of Mary by Enjay Taylor 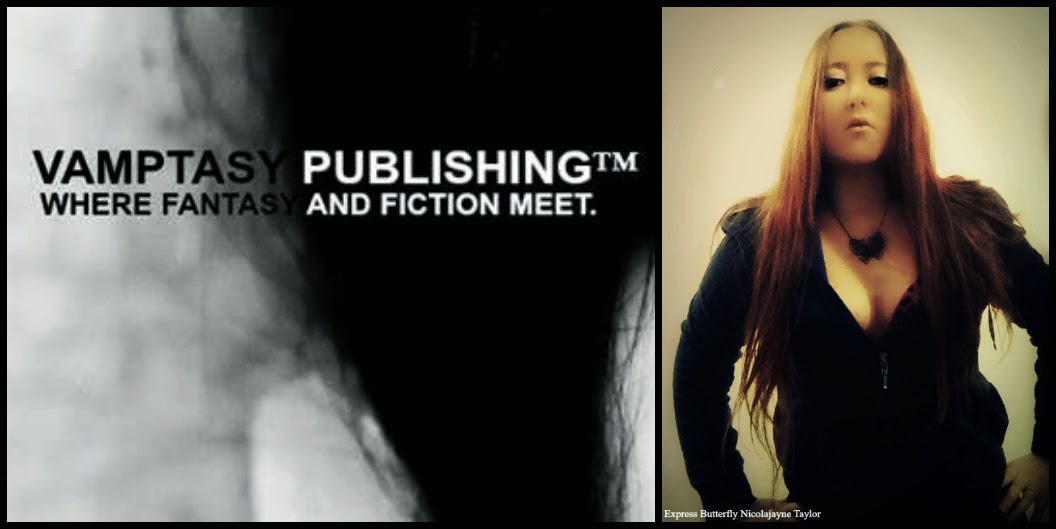 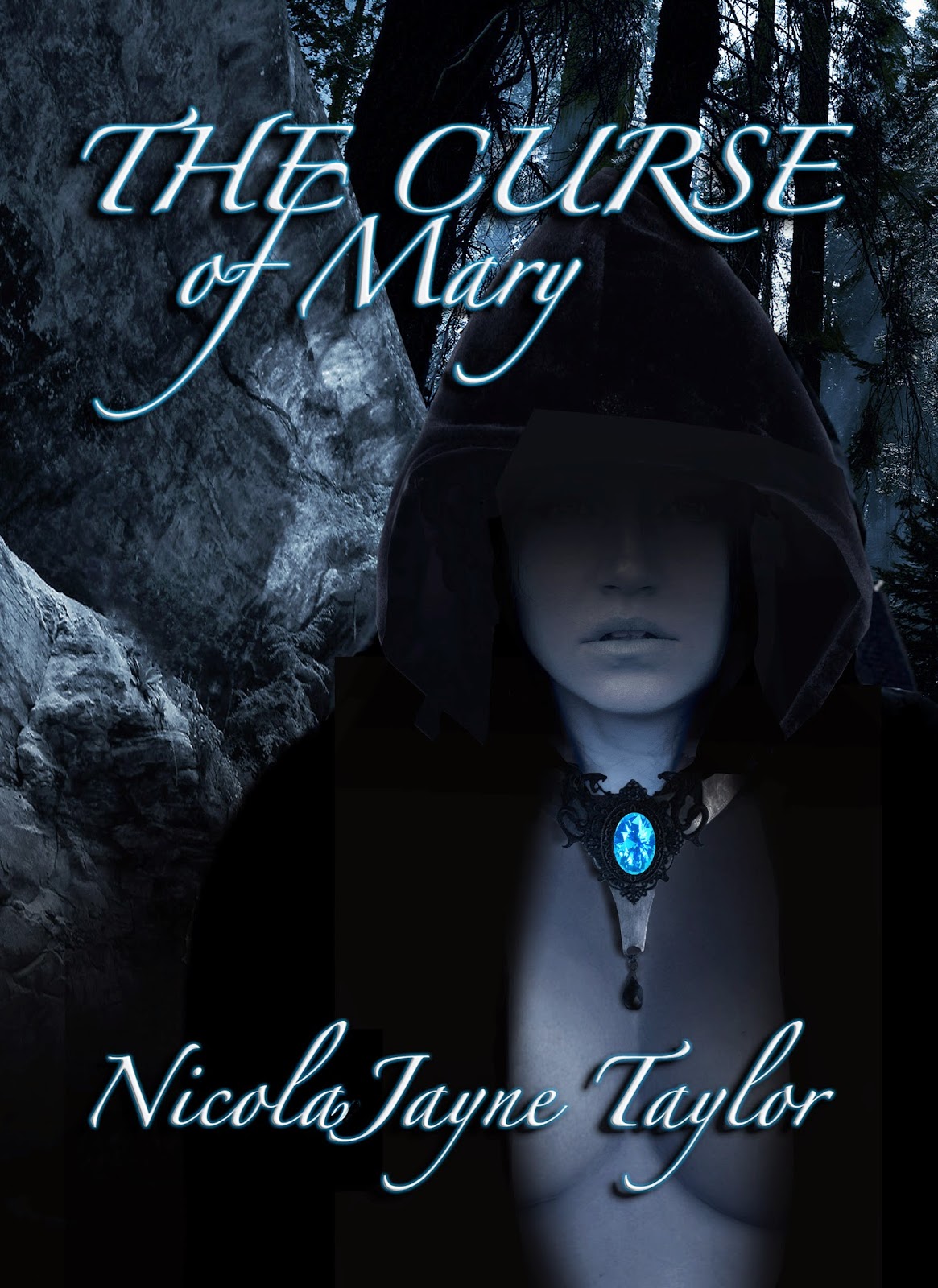 Turn back the pages of time to the 15th century, Britain, a dark era in history. All legends begin somewhere in truth and are distorted over the years, turned into myth. One such Legend starts with passion, love, demonic and a ritualistic sacrifice and has dire consequences for future generations of a family named Cambelle. Mystery, murder, magic and ghosts, The Curse of Mary is a seductive, terrifying colourful trip through time into the modern age.  Nicolajayne Taylor really brings history to life as she rewrites a well known legend and does spookery like no other author. This is British horror at its best.

You can buy The Curse of Mary HERE 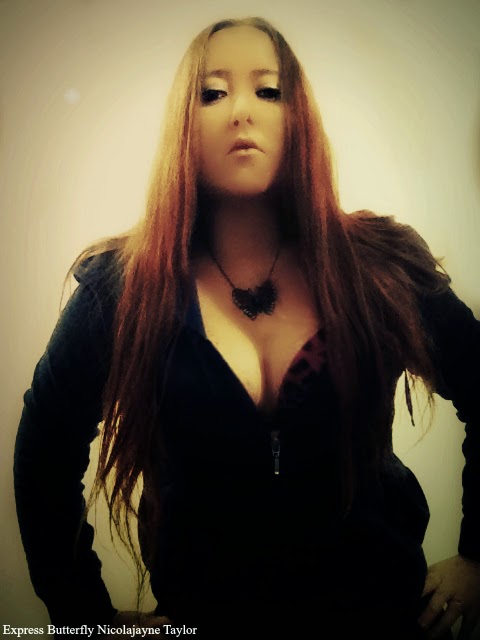 My name is Nicolajayne Taylor. Friends call me Enjay as a nickname. I was born in the Ribble Valley in Lancashire in 1981 and grew up on the Merseyside coast in Southport. I later moved to Blackburn when my mother became ill and needed a carer, I also turned my hand back to writing as it has always been a favourite hobby of mine. My mother died at the beginning of 2014 and she always wanted me to be a writer. I am honouring her dreams for me and have become a full time writer.

Bloody Sexy anthology, a sexy horror fest edited by Carmilla Voiez and featuring authors from around the world in twenty-four short stories and poems. Available in print as well as Kindle unlimited.

You can find Enjay here: