Today Mariana's new book Slice & Dice is being released, and I am more than happy to give you a review of her amazing book!
Jump in and enjoy the wild ride, and make sure to stop by her FB Party tomorrow; there are LOADS of prices, including some of my bracelets!

Tag along on this fast paced, giggle inducing, witty and absolutely clever first book in the Skylar Wolfe Mystery series by Mariana Thorn.

Skylar is a PI, but not your regular one. Her motto is; “Nothing good happens before ten in the morning” – and she sticks to it. She won’t even open her eyes until after 10. And if someone drags her up before that, they better have a darn good reason for it. Like a dead body, the zombie apocalypse beginning or pancakes. She is running the PI business with her cousin; Levi.

Skylar is definitely different than others; her mind works in strange ways (you might want Levi to translate for you once in a while), she loves food (she could eat all day!!), sleeps in, calls her office for the den and she speaks before she truly think – or so it seems. Her mind is sharp as a knife, and she notices things some people would overlook without second thought. I absolutely ADORE her mind and Mariana made me giggle more than once by the things that Skylar said.

Mariana has created something unique with Skylar, Levi and their PI services. She made me giggle several times, just because Skylar is… well, Skylar. She is frank and speaks her mind; even if others around her won’t believe their ears. She also LOVES to tease people and mess with people, just to get a reaction from them.

After a bounty Hunt that was rough, Skylar runs home to relax and catch up on her favorite tv-shows, only to discover someone dumped a body on her porch. Which of course lands Skylar in the hot seat with the new detective in town; Aiden Livingston. Aiden is the opposite of Skylar; he’s tidy, follows the rules and according to Skylar; needs to get laid.

Slice & Dice is a fast paced short read which will leave you craving more, it will make you giggle and leave you wondering how the hell Skylar made the connection. I will definitely recommend Slice & Dice to anyone who loves a good laugh and quirky characters. 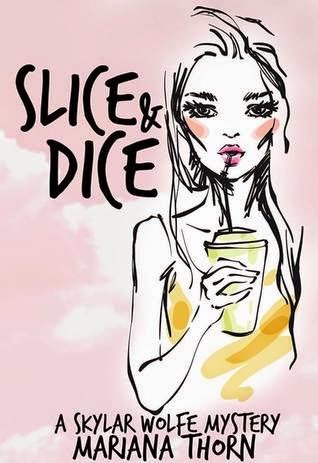 Skylar Wolfe is far from your average PI. Full of snark and purple hair with a quick tongue and no filter from her brain to her mouth. Trouble always seems to find her and she always drags her cousin Levi along for the ride.

But this last bit of trouble she seems to have fallen into is the deadly variety. There’s a corpse at her door (no really, I’m completely serious) with her name all over it. It seems she has pissed off the wrong person. Being Skylar the list could be a little long. She teams up with Norcrest’s new delicious lead detective, Aiden Livingston. Then leads the hunt to find the person responsible.

You can buy Slice & Dice HERE 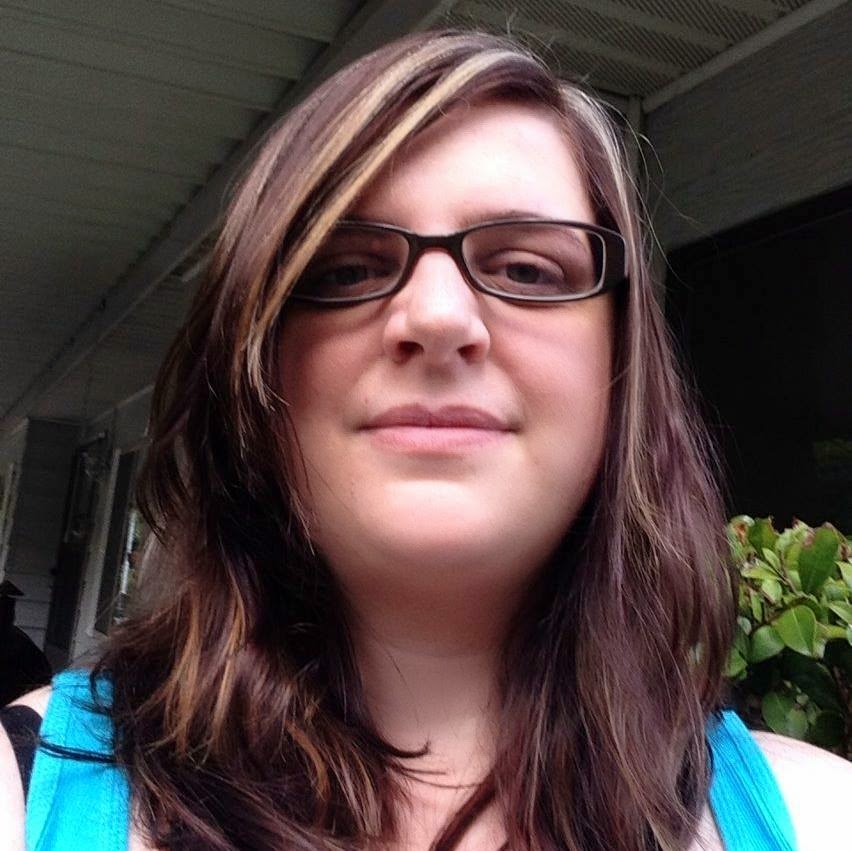 If you look in the local coffee shop or bookstore you might just find Mariana Thorn. She can usually be found with headphones in and deep into the worlds she has created. There is this thing about her pens if you touch them you might receive a smack to the hand and the well-known glare of destruction.

As a child all her stories involved horses, horses and more horses. There might have been a slight obsession. Writing became more serious in her early twenties but she never dreamed of publishing until much later. Mariana participates yearly in the international event called NANOWRIMO. She has even been known as a Municipal Liaison for that crazy event. There is nothing like the feeling of encouraging other writers, she would say.
Outside of writing one of her favorite places to sit and read are the sunny beaches of Florida. At home in Washington State her favorite activity is riding horses up on the mountain trails. She has an awesome group of family and friends that keep her in coffee and encouragement. Then there is her best buddy Tony, her little dog. She suspects he will try and take over the world someday.