Spotlight: Children of the Plague by Gregory Carrico


Children of the Plague: 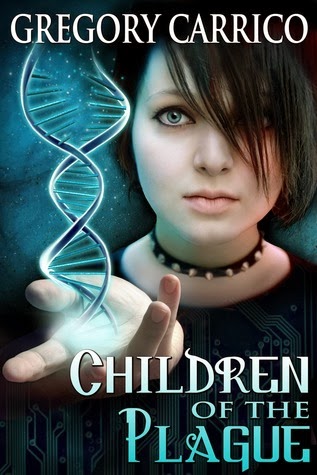 In the darkest corners of lower Manhattan, a battle like no other rages. The city is home to a hidden group of survivors of the nanite plague, and a brother and sister born to defend their race. With a touch that can destroy nanites, Lanni, sister of Alex, is their last chance. Can she save her brother? Can she protect mankind's only hope? Or will she be responsible for the destruction of the last humans on earth? It's going to be another long day...
About Greg: 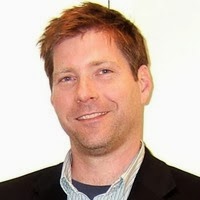 Gregory Carrico is a former dental practice management consultant and software trainer. Abandoning his dream of working the daily grind until death, he was forced into the thankless life of a fiction writer. Now an Amazon.com Best Selling horror and science fiction writer, as well as a 2013 HFA Author of the Year Finalist, he finds a small degree of succor in crafting despicable bad guys and then tricking readers into caring about them.
When not creating new worlds and plotting their destruction, he advocates for adopting rescue dogs, and politely urges slower drivers to get out of the passing lane.
Where to find Greg:
Website
Blog
Facebook
Twitter
Pinterest
Amazon Author Page
Goodreads
Excerpt:
Pete had the same sad expression she used to see on her father when he had bad news to share. Maybe he felt bad for being so candid about it with her. He seemed more affected than she.

The trauma of losing her family, and now learning that so many other people died, too, hadn't hit her yet. She knew she'd be a crying wreck later, if there was time to cry. Until then she'd just keep taking in one shock after another, , filing each tragedy away to be addressed later.

"I think we better get going," she said. She had heard enough, and wanted to act. "What should we do?"

"We find your brother, first. We get him and any other survivors somewhere safe. My mother's house out on John's Island is well-stocked and remote. There's all the fish and crabs you can pull out of the river, too. We can survive out there until things settle down. What do you think?" 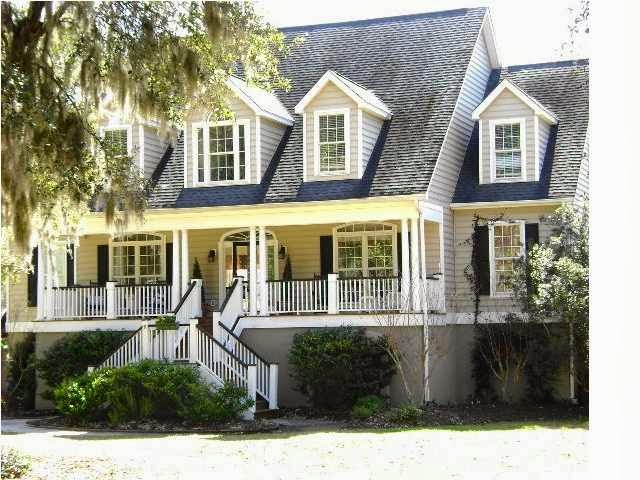 "Okay. That makes sense. Let's get going." She wanted to occupy herself with action to keep from thinking about how increasingly grim the future looked.

"Which one of y'all is older, you or your brother?"

Pete seemed like a decent sort of guy, but something in Lanni's head wouldn't let her give her full trust so quickly. She didn't really know him from Adam. He must have noticed her hesitation.

"You don't have to tell me anything. I just want to recognize him if I see him first," Pete said. "It's okay if you don't trust me. In fact, I'd say that's pretty smart of you. Whether you trust me or not, I only want you and your brother to be safe. As long as I have anything to say about it, I won't let anyone or anything hurt either of you. You have my word." 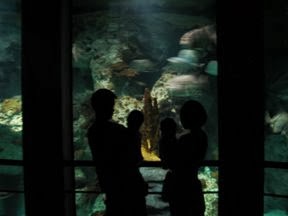 "We're twins," she said. Pete's patience was reassuring enough to earn at least that much trust. "We kind-of-look alike. At least we did before he got sick. His hair is thin now. He's lost a lot of weight. Pale skin."

Describing Alex upset her. Aside from forcing her to acknowledge his illness, it made her realize she hadn't seen him since the Scout. She assumed he'd brought her here, but in truth, she didn't know.

~ Children of the Plague by Gregory Carrico
Buy Links:
amazon﻿ ~ Barnes & Noble ~ KOBO ~ Smashwords
Posted by Unknown at 4:30 AM

Email ThisBlogThis!Share to TwitterShare to FacebookShare to Pinterest
Labels: Around the Universe Media Tours, Children of the Plague, Gregory Carrico, Shadow of the world, Spotlight