Good Day my friends!!  I have the pleasure of having Kefozsé from Julieanne Lynch’s Rose Saga here today. Please welcome him, and Julieanne, and make sure to give them some love!


Sabina: Hello Kefozsé, and welcome to my blog. I hope your travel was alright? Can I offer you anything?


Why thank you, Sabina. I am quite fine. I fed earlier. 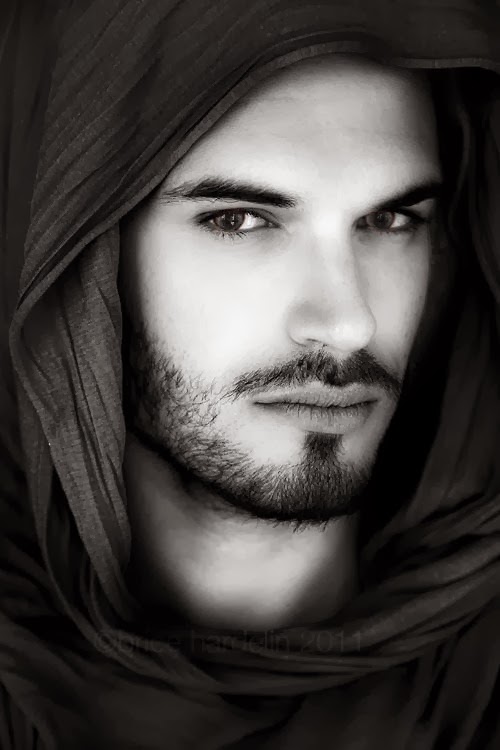 Sabina: There might be some who doesn’t know who you are, can you please enlighten them?


Well, I am Kefozsé, a man of the night or as some would say, a Vampire. I prefer to not label myself. I am what I am, but be warned, you cross me and I would take you out in an instant.

S: Can you tell us what the Rose is, what she stands for?


The Rose, hmm, she is hard to define without going into the history of our kind, but to put It mildly, she’s the Keeper of the Oracle, the precious vampire bible that was written by Artemis. The Rose embodies everything that is held sacred by our kind: our appetites, our beginnings, our end, our journey. By keeping true to the words of the Oracle, other’s of our kind stay true to our beliefs.


S: How long have you known Bianka?


Bianka has been a part of our kingdom for over five centuries now. Ever since Iona cursed us with her choice of courtesan: Bianka. Our court changed the moment she stepped within the walls of the castle.


S: Do you remember the first time you saw her?


Yes, she was no more than a fledgling, a simpering hungry beast that was wild and untamable. My father, King Samuel found her insolent and dangerous. I hold true to my father’s fears.


S: What kind of person would you say she is?


Without sounding cruel, she’s a bitch. A thing that would not look out of place in Hell.  She’s selfish, egotistical, arrogant, brazen and a whore. 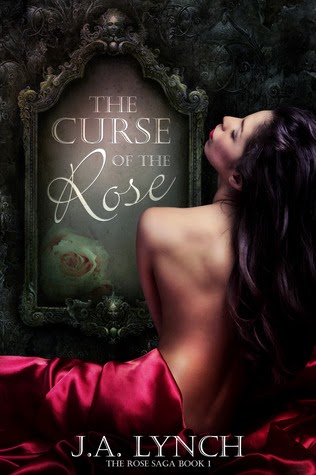 S: How did you feel when she was the Chosen one?


Are you serious? My father almost died. Of all the choices, Iona chose her! But the choice was the Rose’s and there was not a damned thing we could do about it. We had hoped Iona would grow bored of her, but from what I hear, she’s a delight in the bedroom.


S: I’ve heard whispers that Batar, your older brother, and Bianka might be together. Can you confirm them, and how will it affect the balance in the castle if it’s true?


Batar is a fool. He is weak. His head is easily turned, but we are confident he will one day grow up and remove the retched beast from his bed.


Our court is very persuasive by her presence. She is charming, cunning and manipulative: some of the elders are easily swayed by her beauty and grace, but I am no fool. I can see through her façade.


If Batar and Bianka were to confirm an attachment, there would be uproar, but the king would have the last say in that, but we must remember, Artemis gives all betrothal’s her blessing – maybe she would see through Bianka like I do. 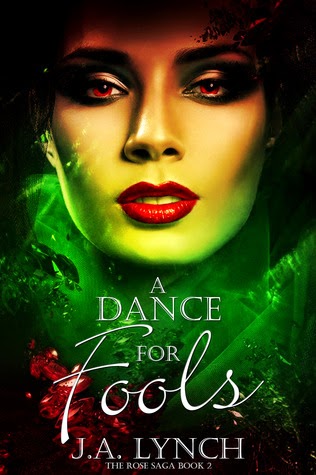 S: How do you see the future, now that Bianka has the power she has? Better or worse?


The future hangs with an uncertainty. She opened a door many of us find hard to resist. Her scheme; repulsive and cruel, was no doubt an eye opener. I for one have grown a fondness for the blood of the virgins, as much as I try to deny it, I acted like a monster and feel a sense of shame from my actions. I believe if she remains in control as the Rose, we will be hunted and killed.


S: One last question, before you leave Kefozsé, please? Can you tell us how Bianka is now? After what happened last, I’m a bit worried about her.


Rumour has it that she has taken a leave of absence, other’s whisper that she is riddled with guilt and has locked herself away in her tower, but I believe Batar isn’t being as truthful as he makes out to be. But there is always sweet little Klára – I think she is more loyal to her King than her bed mate, don’t you? Fear not for that beast, as long as my brother remains infatuated with her, she will continue to cause much chaos.

Thank you Kefozsé for coming by, and I wish you safe travels back home!! 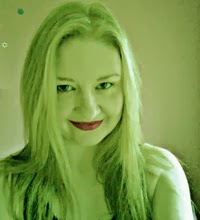 Shy and reserved Julieanne Lynch is an author of urban fantasy books for both adults and teens. Julieanne lives in Northern Ireland, with her husband and five children, where she works on her Shadows World novels and other series full-time. Before becoming a writer, she considered a few different career paths, a rock star being one of them. She studied English Literature and Creative Writing at The Open University, and considered journalism as a career path. However, she decided writing was the way for her and is thankful for each day she lives her dream.

An avid reader, Julieanne has always had an encompassing fascination with folklore. When not writing, she enjoys crime series such as Criminal Minds, CSI, NCIS and Cold Case, and loves anything with Vampires, listening to metal, meeting new people, drinking lots of green tea, and sharing her dreams with her children. She is a self-professed goth wanna-be,and is happy when left to write into the early hours of the morning.

Julieanne's YA series, the Shadow World novels, is published by Vamptasy Publishing and thus far contains Within the Shadows & Escaping Shadows, the third installment, Fighting Shadows is being written. It follows the war between vampires and shadow creatures. Giselle Bergman, an 18-year old human girl, falls victim to a scheme by one of her closest childhood friends, and embarks on a journey that sees her become the center of a battle between good and evil.

The Curse of the Rose: Amazon
A Dance for Fools : Amazon
Within the Shadows: Amazon
﻿

Email ThisBlogThis!Share to TwitterShare to FacebookShare to Pinterest
Labels: A Dance for Fools, Author Take Over, Character Interview, Hot Ink Press, JA Lynch, Julieanne Lynch, The Curse of the Rose