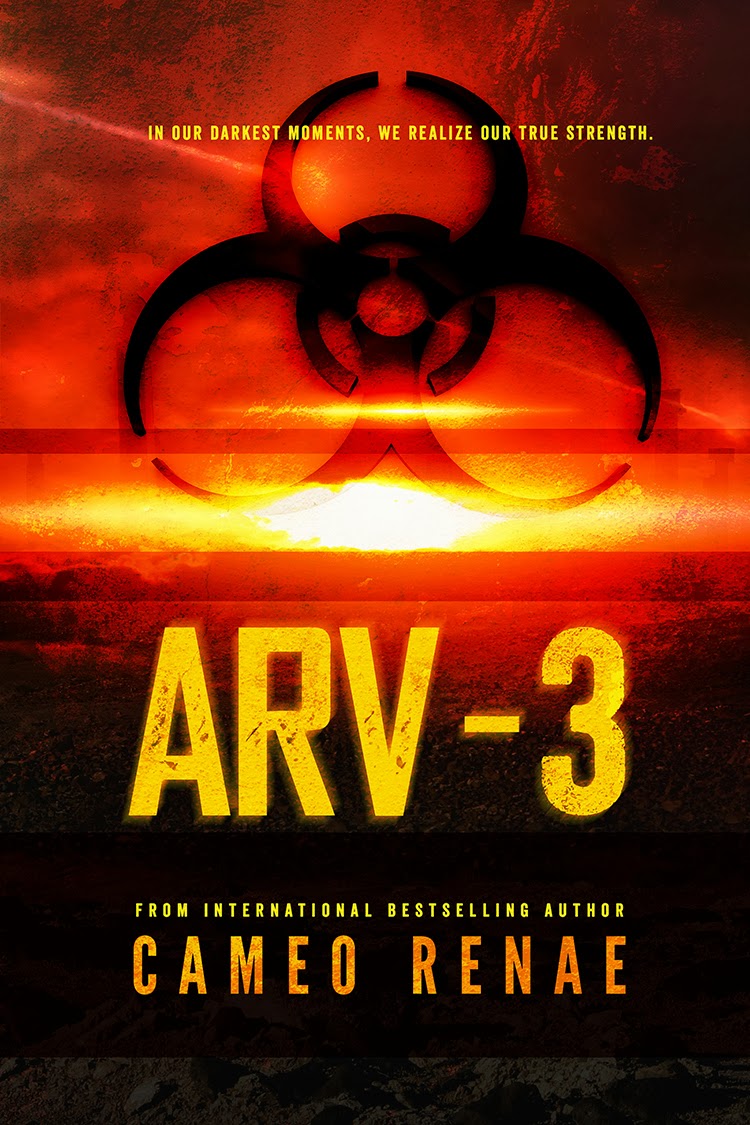 A nuclear fallout wiped out every living thing on the planet, except for a few thousand of us who took shelter in underground bunkers across the globe. Now, after thirteen long years, we were finally able to return to the topside to begin to rebuild.

We thought we were alone. We were never more wrong.

Before the fallout, scientists had worked on creating an anti-radiation vaccine (ARV). The first two attempts failed, but despite the incomplete tests and results, the government approved and distributed the third serum to the masses in an effort to aid those who had no shelter.

It worked, keeping those who remained on the topside alive, but it also altered and mutated them. This new and infectious threat had completely outnumbered us. Now, we not only had to rebuild our planet. We would have to fight for it.

My name is Abigail Park. I’m seventeen, and this is my story. 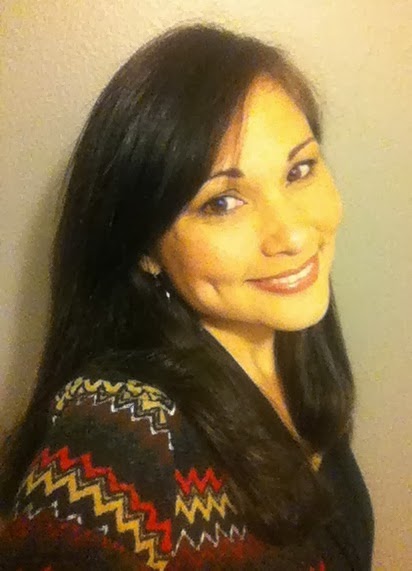 My family is what keeps my heart beating, and my world a happy place to be.

I love reading great books that whisk me away from reality, even if for a little while. :) Writing is my passion. I love creating new worlds and new characters, and taking wondrous adventures with them.

One day I will find my magic wardrobe, and ride away on my magical unicorn... ♥ Until then... I'll keep writing! ;)