It is Samantha Ketteman's release day of Glimpse of Destiny! *Woho! Happy dancing*
Let me tell you a bit about the book and give you an excerpt from it.
Also make sure you drop by her FB party: https://www.facebook.com/events/251215378399398/ 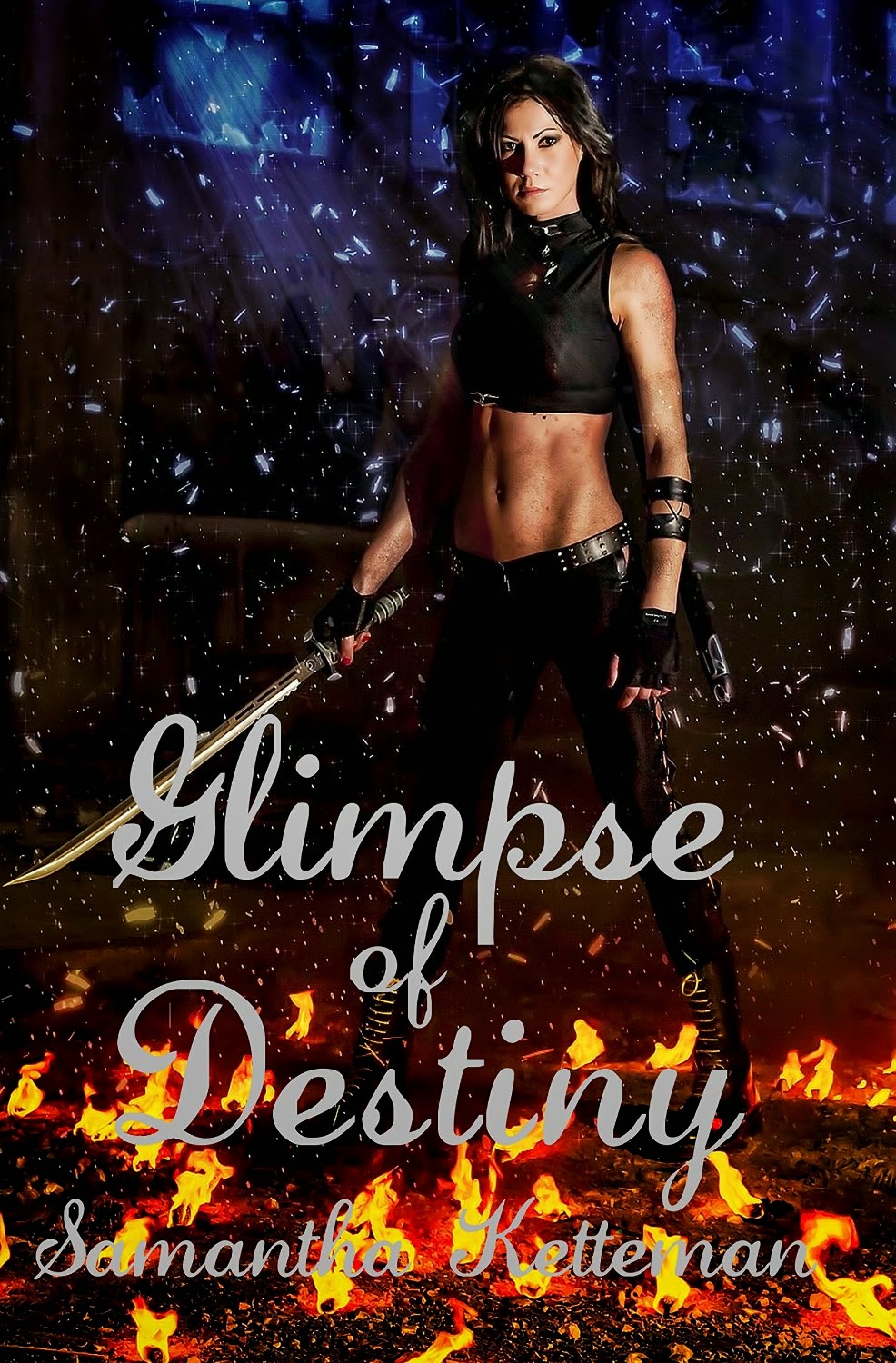 As the supernatural community awaits the upcoming battle of the species, Xade Daniels could care less about anything other than staying alive. At the top of the supernatural creature's most wanted list, Xade's existence has become a lonely world of kill-or-be-killed.
Unfortunately for her, the Vampire Council's hitman and Xade's ex-lover shows up on her doorstep and Xade's life spins out of control. With her best friend Shauna on her side, and Deysyl wreaking havoc on her emotions, Xade must fight for her life as she traverses into Hell and back. Discovering her heritage, fighting feelings for Deysyl, and avoiding constant attempts on her life is just another day for Xade Daniels.
You can buy Glimpse of Destiny HERE 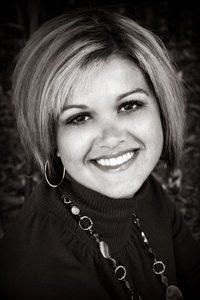 Samantha Ketteman has resided in southern Illinois for 7 years, (though still claims to be an Alabama girl), with her husband and three crazy demon children. She started reading novels at a very young age and decided to write for herself as an adult. She is a caffeine addict, an insomniac, and generally scatterbrained most of the time. When she's not writing, she's thinking of new ideas for her next project. Novels are an escape from the harsh reality of a cantankerous teenage boy and two drama queen girls.
She is working on The Forgotten series, as well as the Destiny Discovered series, the Reluctant Reaper series, as well as various other short stories for anthologies.