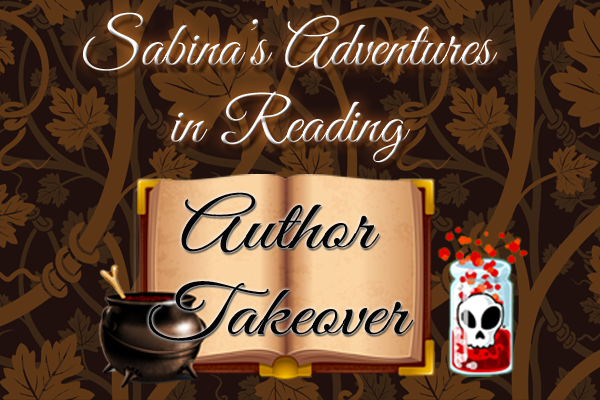 Hello Lovelies,
today it's Wednesday, and as you know that means Author Take Over here on my little home on the internet. This week I am pleased to have Piper Kay from Hot Ink Press to visit me. Please welcome Piper here and make sure to stop by her different places.
So let me start by telling you who Piper is, and then I'll tell you about her books. Enjoy!!
Warning: The excerpts are +18 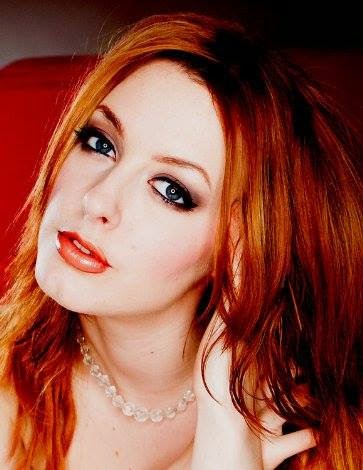 International Best Selling Author, Piper Kay, is a homegrown Texan and wickedly wild and sometimes twisted person. After raising her family, she is fulfilling her passion of storytelling. She writes MM contemporary erotica romance. She is currently published with Hot Ink Press and Evernight Publishing.

A Perfect Passion (The Passions Series Book One):
﻿ 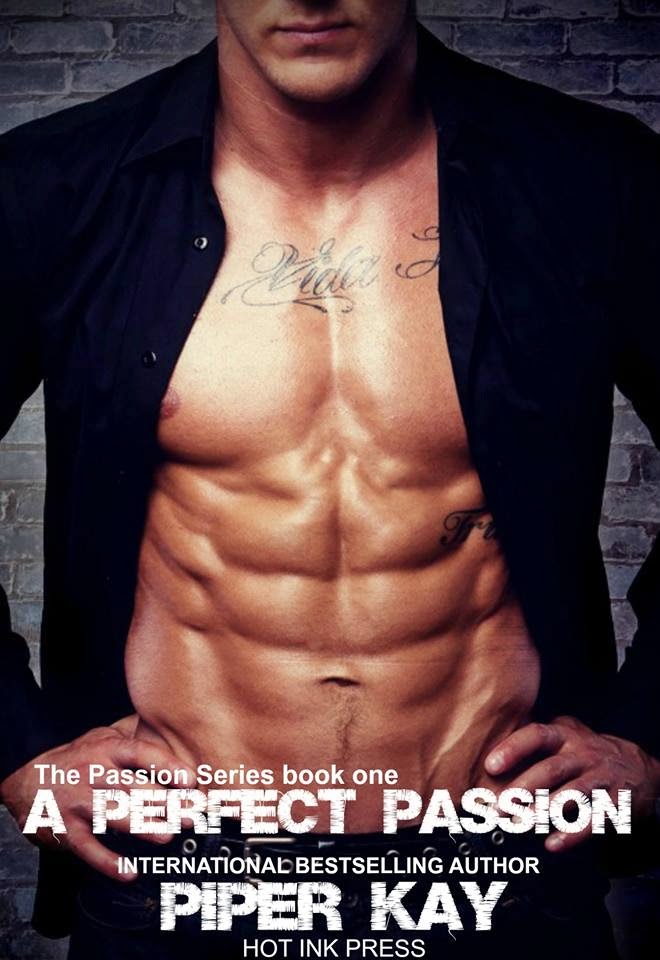 For Damien, passion brings ecstasy, betrayal and danger that almost cost him his life. At the lowest point in his life, he discovers that true passion and loyalty have been staring him in the face all along. There is one problem he must surmount first, Dax is straight and carries a lot of baggage. What neither of them realize is that sometimes passion can also bring healing. That is if one is brave enough to take the first step. In a perfect passion, one must be willing to take the risk.


I twist my finger into the neckline of his T-shirt gripping tight, and step out of the truck, leading him behind me, and not saying a word. We enter the back door and he kicks it closed with his boot. I spin around pushing him in the chest, he slams against the wall. I spread his legs apart, then delve my tongue forcefully between his lips. The tension builds and the anxiety excites me. I refuse to let this feeling go, he wants me, and I want him. This is the masculinity, self-confidence and self-assurance in yourself and your partner that makes me feel like a man. I lick between his moist lips, winding my tongue around his, swallowing the groan that rumbles from his chest. Still holding tight to his neckline, I slip my other hand behind his neck, pulling him tight against me. The hairs on my body stand on edge. Dax grabs my jaw holding me tight and guides my head to match his return assault on my mouth. Our mouths widen, thrusting hard against one another. Dax lets out another gasp. God he makes me shitfuck horny. I run my hands under his shirt, shredding it from his skin. I push against him, grabbing his ass in my palms, squeezing him hard.  Dax pushes back against me, slamming me into the opposite wall. He snakes his body down mine, and winds back up me, grinding into me like an 80’s rock star on a mic stand. Oh fuck this is hot!  “I want you so fucking bad Damien.”
The second book in the Passion Series; Payce's Passion is coming soon. 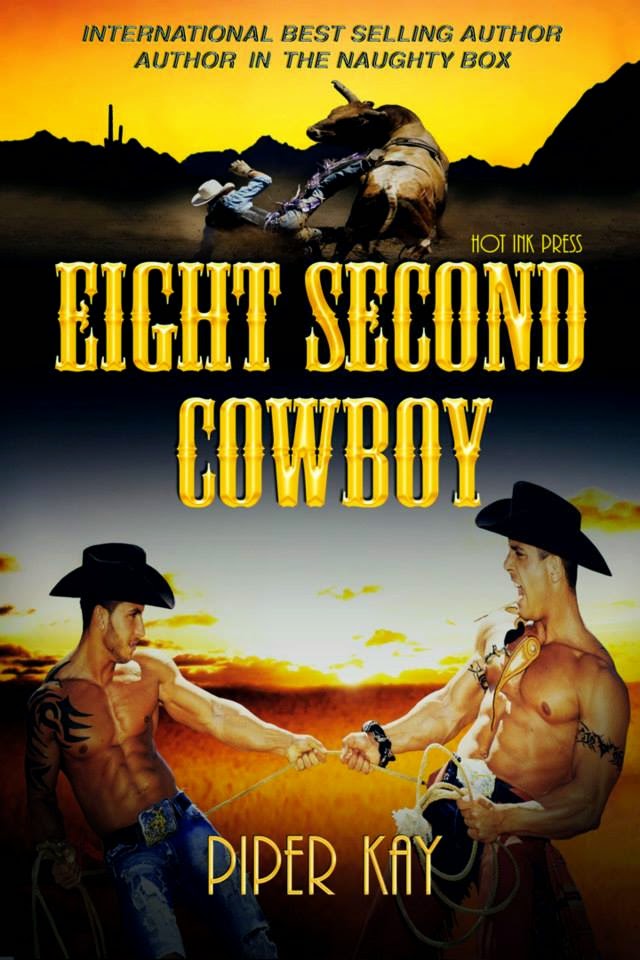 It’s Rodeo Roundup time in Houston. Undefeated bull riding champion, Matt Stevens, runs into longtime nemesis, Lance Loskey. Matt is intense, his focus and drive sustain him, but seeing Lance with his carefree attitude rages a plethora of feelings to the surface. This mellow cowboy is in position for more than just the championship after a freak accident paves Lance's way. This is an opportunity for bull riding opponents to embrace their destiny. Will they succumb to fate, or will stubborn pride end the 8 second ride in tragedy?

Lance snatches my hand, guiding me to the button on his jeans. With one hand, I reach down between his legs and glide my open palm up the inside of his thigh, pressing hard and massaging, then I stroke against his bulge, he’s blistering hard. With the other hand, I fumble and unfastened his button then lower his zipper. I pull apart the two sections of his jeans, releasing him. He reaches up, stripping his t-shirt over his head, and tossing it to the carpet. Our hands thirstily grope and rub against one another. I swirl my tongue in circles around his and lap at his lips. The slurping noises are driving me crazy.


“Shut up and stroke me, bring me your mouth, Matt,” he demands.


“Very.” He laughs as he delves into my mouth again.


We kiss each other again, I’m almost breathless. I want to see him, to watch what he’s doing to me, so I lean back and peek down. Our hands never leave each other and we both stand back a bit, watching each other’s hands slide up and down on one another. God the way he wraps around me and the way his tongue licks across his bottom lip is smoking sexy. 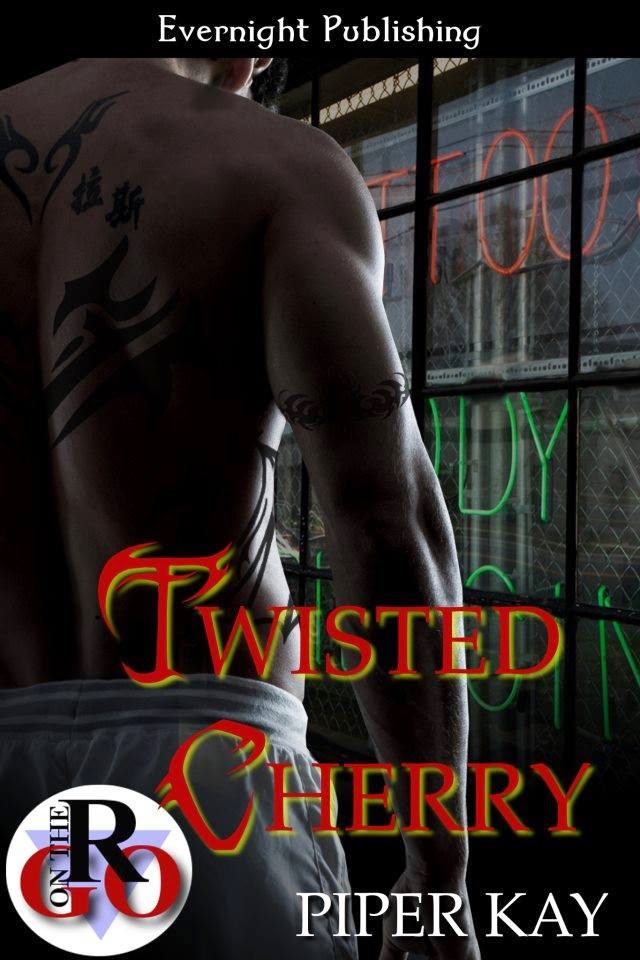 Evan is hiding his urges for other men the only way he knows how—by pretending to live a life of wenching, and by seeking the needle of tattoo artists who impart a kind of guilty pain. But when he meets Gabe, owner of the Twisted Cherry tattoo parlor, he cannot hide his desire for a hot and sexy guy. Gabe, openly gay, proceeds to show Evan how he can be tattooed not just by a needle, but by very hot love too.

He turns to face me, glancing up. I’m stunned fucking stupid. I’ve have never seen a man look so much like a freaking God. His eyes are crystal blue, like the ocean, and hypnotizing. He has a slim and thin jawline beard, dark, like his hair. His mustache is trimmed neatly, snaking down the sides of his pouty lips and connecting to the beard.


“Hey, I’m Gabe. I hear you’re interested in a few pieces.”
I've never wanted a piece of something more in my life. Damn..... he's licka-sucka-fuck-a-licious. Shit, I think I'm drooling. All I can do is nod and try to figure how to make my mouth cooperate without sounding like a total douchebag.