The Dark Angel Series Box set including the release of Adriana by Kat T. Masen. 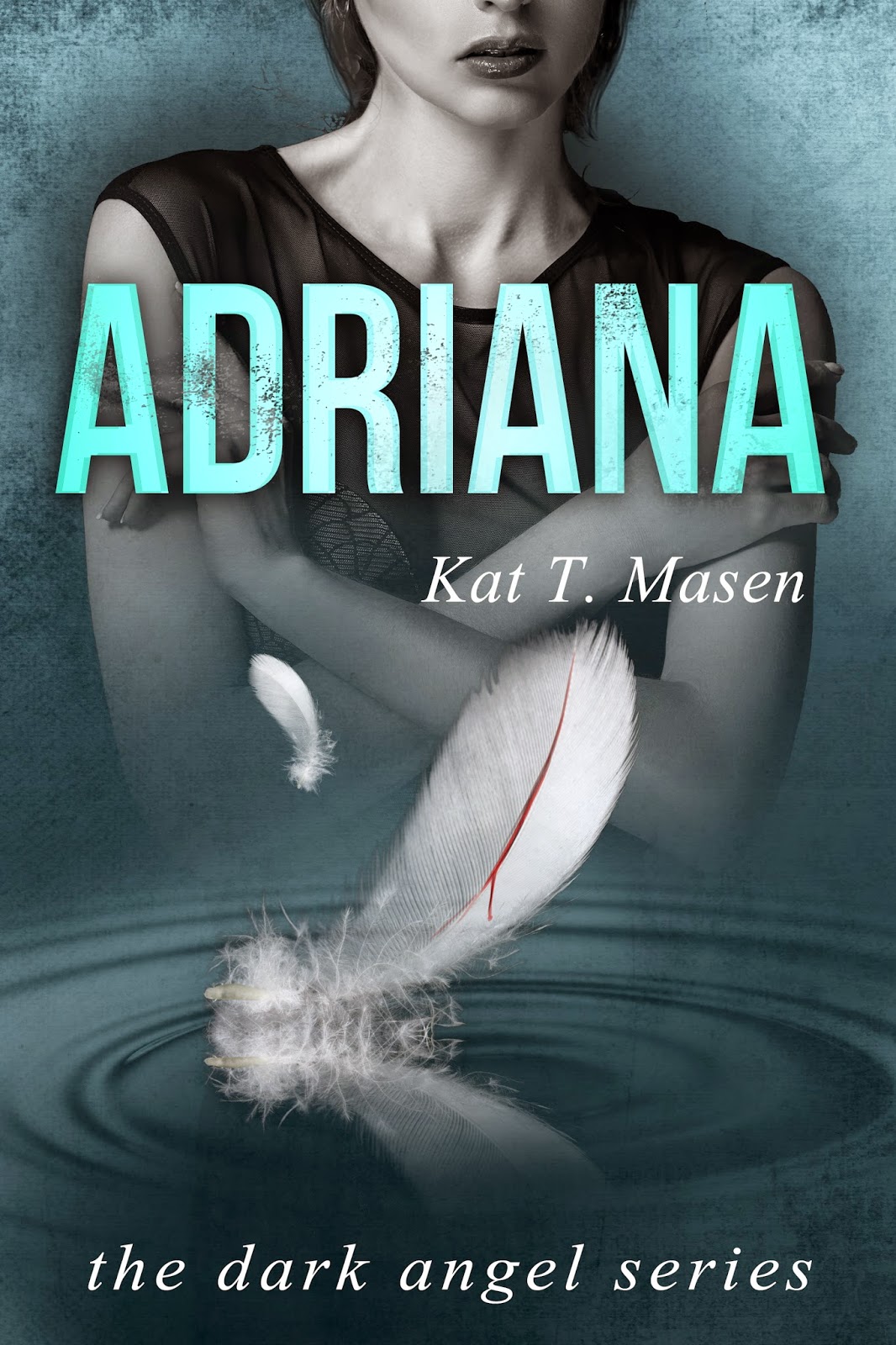 Adriana is the fourth instalment to the dark angel series (IT'S NOT PARANORMAL!) and is being released in a box set. The box set will consist of the following:

To have and to hold

For better or worse
In sickness and in health

Till death do us part


The vows were exchanged and Adriana had her whole life planned out. Marriage, babies and a fabulous career.

Life was perfect, until the day the only man she had ever been with, the man who had stolen her heart at the tender age of seventeen, was taken away before his time.

Desperate, angry and unable to heal, Adriana hits rock bottom and is forced to seek help for the sake of her son. What she doesn’t expect is a friendship from an unlikely source: Julian Baker, her best friend’s ex-fiancé.
Julian is every bit the man she isn’t expecting to walk into her life. Intelligent, witty and extremely handsome. Their unique friendship soon turns into a forbidden relationship. As lovers, they form a bond that must remain hidden from their family and friends, but secrets can only be kept for so long. Adriana’s brother Lex loathes Julian and will stop at nothing to break them apart. Will Lex’s controlling nature and overprotective stance on his wife drive Adriana to end another great love in her life, or will she finally heal with a man who never intended to steal her heart? 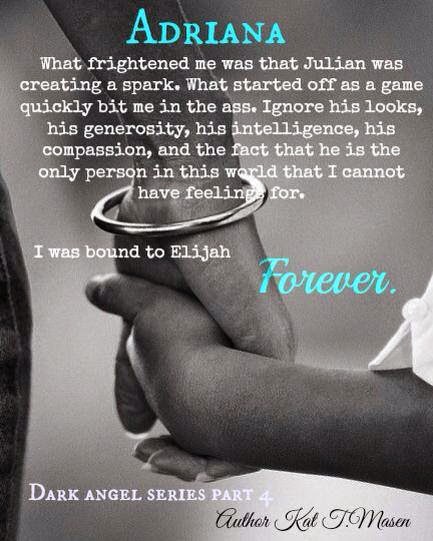 Born and bred in Sydney Australia, Kat T. Masen is a mother to three crazy boys and wife to one sane husband. Growing up in a generation where social media and fancy gadgets didn’t exist, she enjoyed reading from an early age and found herself immersed in these stories. After meeting friends on twitter who loved to read as much as she did, her passion to write began and the friendships continued on despite the distance. “I’m known to be crazy and humorous. Show me the most random picture of a dog in a wig and I’ll be laughing for days.”

Email ThisBlogThis!Share to TwitterShare to FacebookShare to Pinterest
Labels: Adriana, Into the Darkness, Into the Light, Julian, Kat T Masen, Release Day Blitz, The Dark Angel