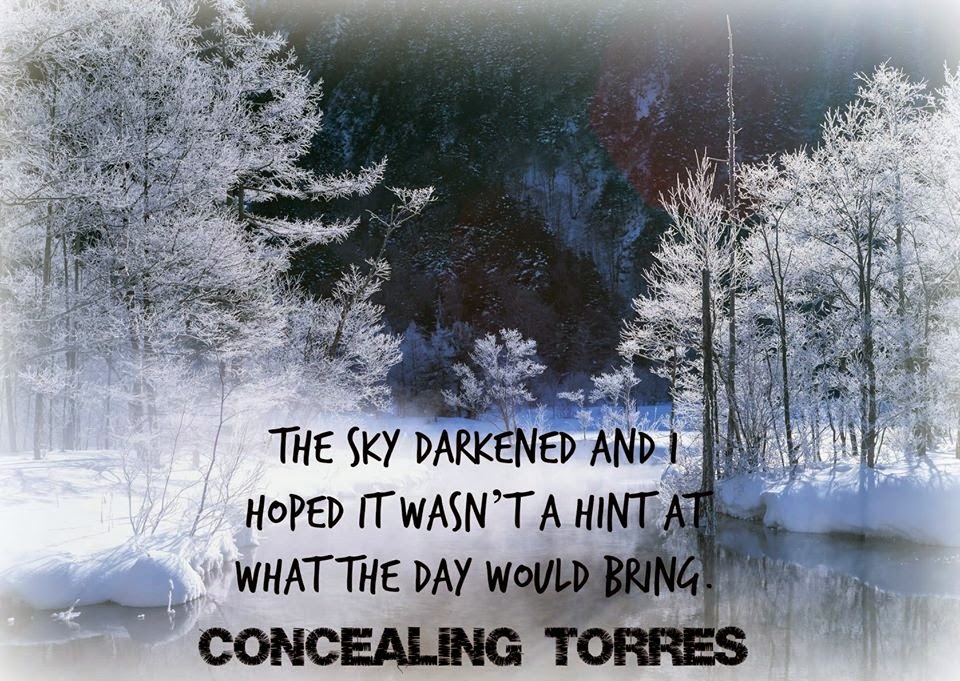 HAPPY RELEASE DAY SARAH!!!
Make sure to drop by Sarah's amazing FB party, there's bound to be loads of games an wonderful prizes!!﻿

Concealing Torres is a prequel to Sarah’s JackRabbit7 series. It takes place about a week before pRevealing Hamilton, and it tells the story of Quinn Torres and Don’s little sister Jenae. It can be read before or after Hunting Hamilton, whatever suits you the best it won’t spoil Hunting Hamilton for you.


In case you’ve forgotten, Quinn is Don’s best friend, and a cop. He is also dating Jenae, but no one except him and Jenae know that. It’s a secret, so far. Once or twice a month Quinn, Jenae, Don and Amelia meets for dinner and good company. This time, they have decided to go hiking the day after, and everything seems to go well. Right until the moment where Connor (yes, THAT Connor), decides he wants to be a part of the hiking. Everything goes downhill from there.  But the hiking isn’t the only thing happening. Torres partner at the force is missing, and no one can find him… at all. Soon all the dots will be in line, the question is; will it be too late?


This prequel is bittersweet to read. Now, don’t misunderstand me, it is very well written, just like any of Sarah’s stories, there is humor, love, gore, mayhem and sadness. ( pretty much standard in Sarah’s stories *smiles* The reason for why I find it bittersweet is multiple; I’ll try and explain the best I can. I will try to avoid spoiling Revealing Hamilton (JackRabbit7 #1) and this prequel (Concealing Torres), so I WILL be a bit vague. Sorry, but that’s just how it’s going to be.


Let’s start with the “minor” things first, shall we?


First there’s Amelia. Since this is set BEFORE pRevealing Hamilton, we are seeing the old Amelia. The one who allowed Connor, and everyone else to push her around. I don’t particular enjoy seeing that side of Amelia again, since she has come a very long way since then. But the good thing is; you can truly tell how much she has grown.


Connor. Oy. He’s a sleaze ball, a moron, and I want to smack him across the world and back. Even knowing what I know now… I’ll still do it. Gladly. Repeatedly.


The secret relationship between Quinn and Jenae is… well, secret. I know what happens in Revealing Hamilton, and the things that are revealed in Concealing Torres makes it even more heartbreaking.


If you’re a fan of the JackRabbit7 series, then Concealing Torres is a must read. No doubt about it. If you’re new to this series; start with pRevealing Hamilton. It’s the very first prequel, and it will give you a good taste of what lies ahead of you. But be warned; once you dig in, you’re gonna have a hard time letting go. 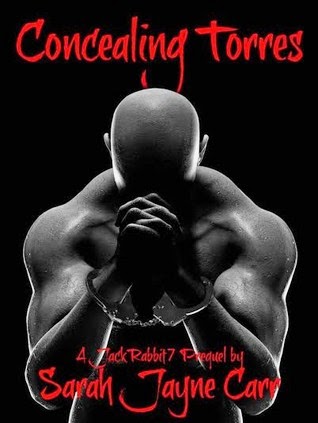 Quinn Torres is forced to keep secrets. He’s working on a confidential project for the local police department, volunteering for a suicide hotline, and he’s dating his best friend’s sister behind closed doors. The PD and the crisis center are manageable, but the stress of hiding his personal life is eating him alive.

On a chilly winter morning, Quinn and a few friends head out on a day hike to relax. When thick fog and a storm enter the picture, the group is forced to take shelter in an abandoned cabin.

Can Quinn and his friends keep calm in a dire situation while multiple skeletons threaten to tumble from their closets?

You can buy Concealing Torres HERE 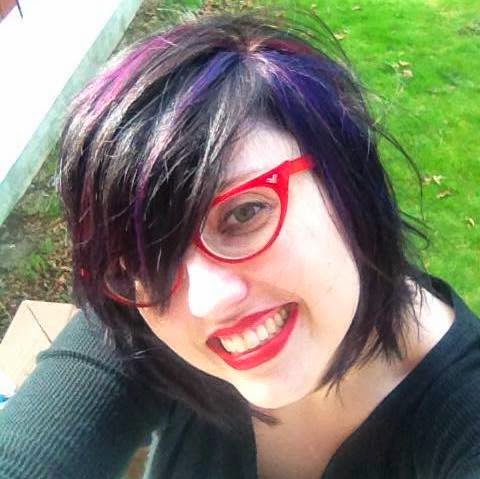 Sarah Jayne Carr is a novelist who can be found most evenings with a cup of tea in-hand and her imagination racing from plot to plot. When away from her work, part of her mind is constantly brainstorming her next story and she always has writing paraphernalia within reach.

She wrote stories as a child, but became more serious about her passion during her twenties. In her spare time, she likes to read, splash in mud puddles, smell bookstores and eat Honeycrisp apples. Yearly, she participates in NaNoWriMo and has mentored others through the program. Due to her dedication to National Novel Writing Month, she is part of an amazing writing group.
Born and raised in Washington State, Sarah still resides in the area. Her life is richly filled with her supportive, yet swashbuckling husband and their golden Nugget.