The final book in the Piercing the Fold series releases May 13, 2014!
In Book 1, Jesca's reality was set askew.
In Book 2, Jesca and the guardians fought to surface the rim of reality.
In Book 3, Jesca ascended the veil of our world to bring back those she loves.
In Book 4, Jesca must transcend her legacy to salvage humankind's existence.
The question is, will the stakes be too high and the sacrifice too great?
Amazon Best Selling Paranormal Sci-Fi series
Piercing the Fold: Book 1
Surfacing the Rim: Book 2
Ascending the Veil: Book 3
Transcending the Legacy: Book 4 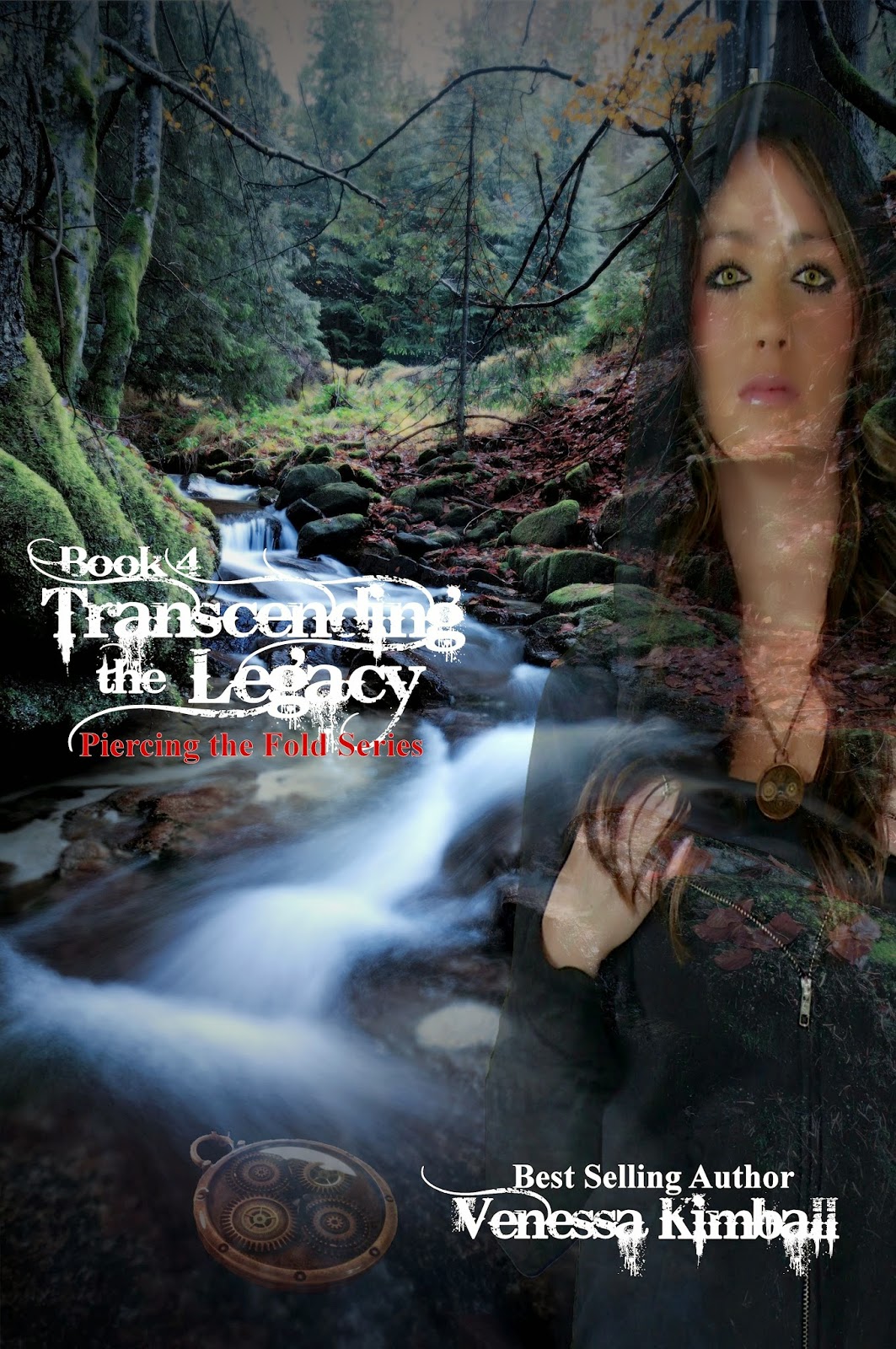 With Jesca’s return from beyond the veil comes the realization that she is part of an ancient and celestial legacy that is much greater than the Sondian and Dobrian rivalry could ever be and the understanding of what has become of our world in the year that she has been gone beyond the veil. It becomes known that ancient bloodlines and a supernal legacy has linked Jesca, her family, the two men she is torn between, and the team of guardians. With no other guidance but Jesca’s visions of what this legacy holds for them, the guardians are depending on the divining glimpses she is receiving to put them on the path leading to salvation. As for our world, the population that has survived the galactic intersection, the climatic shift, and the necessary implantations are being invaded, occupied, and destroyed by the very beings Jesca encountered beyond the veil. The beings intent? To possess our world and stop Jesca and the other guardians from fulfilling the legacy that could save the human race and eradicate them.

Once again, Author Venessa Kimball will take you on a spine-tingling and breath-taking roller coaster ride through a reality that has been set askew, a reality that has surfaced the rim of our known existence, a reality that has ascended unworldly obstacles, and now a reality that must be transcended by one for the survival of all. The question is, will the stakes be too high and the loss be too great for Jesca and the guardians? Get ready for the final book in Jesca’s journey, Transcending the Legacy. 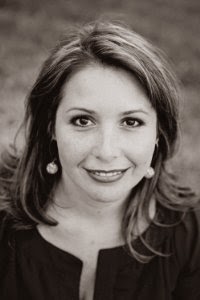 In 2010, Venessa Kimball was struck by an idea, A story that needed telling. Having always been passionate about the written word, Venessa embarked on writing what would become her Young Adult/Adult cross-over debut novel; Piercing the Fold: Book 1, a mature young adult/ adult crossover, paranormal, science fiction series. July 2, 2012, Venessa Kimball independently published the first book in the Piercing the Fold series. Book 2, Surfacing the Rim, released as a self-published novel on March 14, 2013. In August of 2013, Venessa joined the independent publishing house, Crushing Hearts and Black Butterfly. The Piercing the Fold series has been re-published with them. Piercing the Fold: Book 1 was published on September 3, 2013 Surfacing the Rim: Book 2 re-published on September 24, 2013 and Ascending the Veil: Book 3 published for the first time November 2013. The fourth book in the series, Transcending the Legacy: Book 4, will release May 2014 with Crushing Hearts and Black Butterfly Publishing House. As for the future, Venessa is already filling her Work-In-Progress folder with numerous projects. Two of her future projects are Adult contemporary fiction and Adult Paranormal/ Sci-Fi. They both will reflect her diversity as a writer in other genres. When Venessa is not writing, she is keeping active with her husband and three children, chauffeuring said children to extracurricular activities, catching a movie with her hubby or kids, and staying up way too late reading.