Today’s Author Takeover is award-winning author Shelley Adina, who writes the Magnificent Devices steampunk series. Or … wait … excuse me, we did not realize that Lady Claire Trevelyan was going to visit. Do come in, Lady Claire. What a beautifully cut suit—did you have it made in Paris? And who is this with you? Ah, a reporter from the Evening Standard, a newspaper popular in 1894 steampunk London. Mr. Aloysius Copper—ah, we have heard of you. You are a skeptic and may we say, not the most enthusiastic supporter of women in the scientific realms?

We will be back in a moment with the tea. Make yourselves comfortable in these easy chairs by the fire. We hope you will enjoy the interview.

Copper: Lady Claire, thank you for agreeing to speak with me this evening.

Claire: Not at all. Though I must say, this is the first time I have spoken voluntarily with a reporter. Do you enjoy your work?

Copper: I do. I am a firm believer in the truth.

Claire: I am happy to hear it. Though I have found it is often easier to believe it than to voice it. Oh, here is the tea. Will you have a cup?

Copper: Thank you. Lady Claire, I understand you have but recently graduated from the University of Bavaria in Munich?

Claire: Yes, I was in the Engineering program there. Four years ago, Count von Zeppelin observed my integration of the automaton intelligence with the guidance system of my airship, and invited my wards, Elizabeth and Margaret Carrick, and I to Munich as his guests. As the patron of the university, he has the ability to award scholarships to four students per year. I was fortunate enough to be the recipient of his generosity—and his friendship.

Copper: The count paid your way through four years of school?

Claire: In a nutshell, yes. He firmly believes that a bent for the sciences should be encouraged no matter the student’s sex. I shall begin my employment as a research engineer with the Zeppelin Airship Works after Christmas.

Copper: Lady Claire, if you don’t mind my saying so, that seems an ambitious plan. You must be, what—twenty-five?

Claire: I am twenty-three, though I wonder at your asking such a question of a lady on such brief acquaintance. What would your mother say?

Copper: My mother has nothing to do with this. For my part, I wonder what your mother is thinking, allowing you to go gallivanting about Europe, mixing with male engineers, and thinking that you will have a career in engineering instead of inhabiting your natural sphere. I am shocked. Shocked, I tell you.

Claire: Then you are very old-fashioned, indeed. My natural sphere?

Copper: I am a very forward-thinking man, and I say a woman’s natural sphere in marriage and children. It is difficult to believe a bluestocking such as yourself could have any hopes of marriage.

Claire: Hopes? I have had two—no, three proposals. Four, if you count the Kaiser’s nephew, the Grand Duke Franz Heinrich, who asked me to marry him last year. I regret to say that he was knocked off a wall and into a fishpond. … Mr. Copper? Have I said something wrong?

Copper: You had the chance to be a grand duchess and you turned it down?

Claire: He was a nice boy, but he had no head for physics or chemistry. What would we talk about over breakfast?

Claire: Really, Mr. Copper, I had been led to believe that this interview was to be about my engineering career, not my matrimonial prospects.

Copper: Women are meant to be the spirit of the home, not the brains of an airship manufactory.

Claire: That is like saying automatons are meant to serve drinks, and not power vessels. One’s capability determines one’s sphere, not the expectations of society, friends, or family.

Claire: On the contrary. I am surrounded by friends who have passed through the fire with me and emerged on the other side to form bonds that cannot be broken. My house in Wilton Crescent is home to my wards and a number of orphan children for whom I predict great things. Already there are distinctive careers in the making among them—a director at the Morton Glass Works, the owner of one of London’s most popular clubs, a lieutenant aboard the Dunsmuir flagship, two young ladies presently in the sixth form at a lycee in Munich … you would not suspect that they all began as alley mice, living from hand to mouth in Whitechapel.

Copper: (weakly) These are your wards? How is this possible?

Claire: Oh, yes. They are like young birds. One simply gives them food, a safe home, and a means of improving themselves, and they fly the nest in most encouraging ways.

Copper: So, you see? Your sphere is the home.

Claire: I think they would tell you that my sphere is wherever I find myself. A lady has the resources within her to be an influence for good, that is true—but no one may hinder her ability to do fulfilling work, or to enjoy the blessings of friendship she discovers upon her journey. Mr. Copper, may I offer you another cup of tea?

Copper: Lady Claire, if you would permit me, I should like to take you to dinner, where we may discuss these topics further.

Claire: How very kind, but the children are waiting for me to join them for dinner, and dusk is already falling. May I offer you a lift in my steam landau?

Copper: You pilot a landau, too? Never mind. Of course you do. That would be very much appreciated.

We wave her ladyship and the reporter good-bye from the front porch, and repair to the kitchen for tea ourselves. Thank you so much for joining us!


Shelley Adina is the author of 28 novels under several pseudonyms. Learn more about the Magnificent Devices series and the adventures of Lady Claire and her band of orphans at http://www.shelleyadina.com. 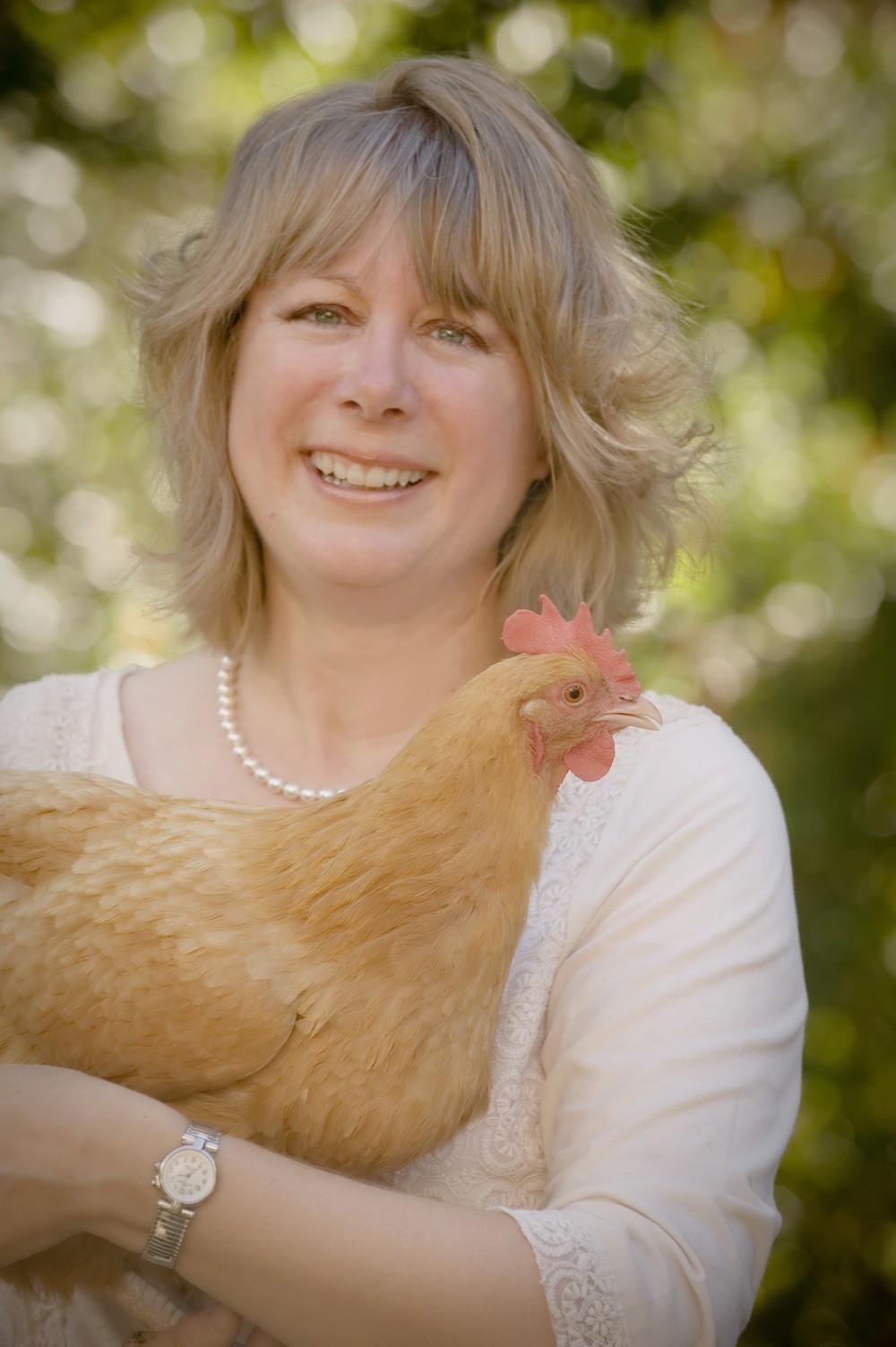 About Shelley (the official version):

RITA Award® winning author and Christy finalist Shelley Adina wrote her first novel when she was 13. It was rejected by the literary publisher to whom she sent it, but he did say she knew how to tell a story. That was enough to keep her going through the rest of her adolescence, a career, a move to another country, a B.A. in Literature, an M.F.A. in Writing Popular Fiction, and countless manuscript pages.


Shelley is a world traveler who loves to imagine what might have been. Between books, Shelley loves playing the piano and Celtic harp, making period costumes, and spoiling her flock of rescued chickens.

I like Edwardian cutwork blouses and velvet and old quilts. I like bustle drapery and waltzes and new sheet music and the OED. I like steam billowing out from the wheels of a locomotive and autumn colors and chickens. I like flower crowns and little beaded purses and jeweled hatpins. Small birds delight me and Roman ruins awe me. I like old books and comic books and new technology ... and new books and shelves and old technology. I'm feminine and literary and practical, but if there's a beach, I'm going to comb it. I listen to shells and talk to hens and ignore the phone. I believe in thank-you notes and kindness, in commas and friendship, and in dreaming big dreams. You write your own life. Go on. Pick up a pen.